Kundali Bhagya, a spin off to Zee TV's popular show Kumkum Bhagya went on-air this week and has managed to fare well with the audience. As the show completes a week of its airing, here we analyze the good, the bad and what we think the future of the show will be.
Read on as we analyze the show!
The Story: 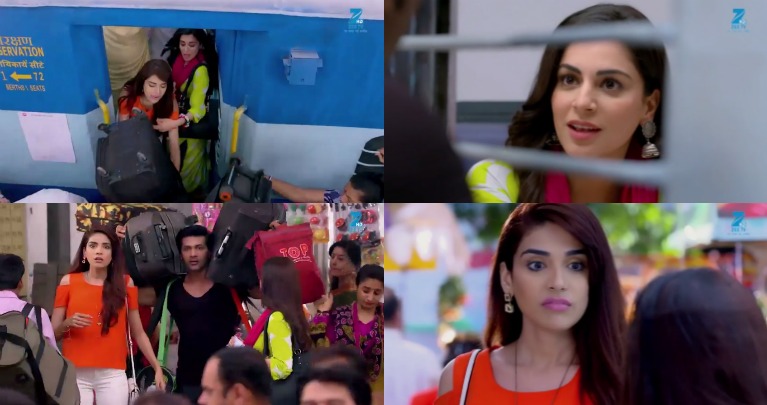 The episode starts-off with Preeta (Shraddha Arya) and Srishti (Anjum Fakih) struggling to find their way at the station. While it portrays Preeta as the simple and innocent sister, Srishti is depicted as the carefree and lively sister. 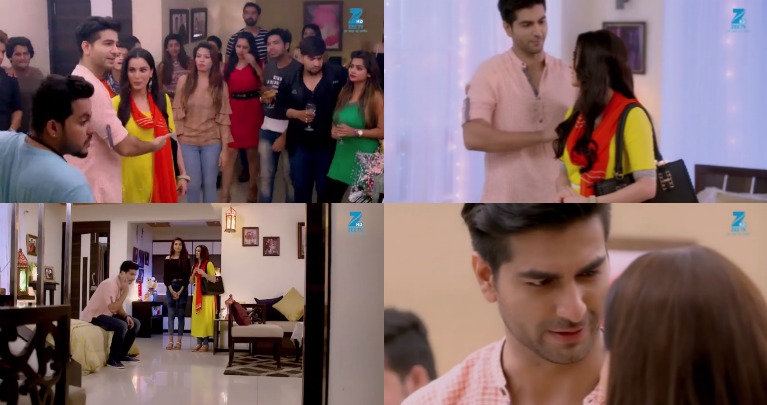 Meanwhile, a flashback to the duo visiting Deepak (Sahel Phull), Preeta's fiance on his birthday is shown. Here, while Deepak takes Preeta around the house, he tries to get intimate with her which, however, she manages to escape. 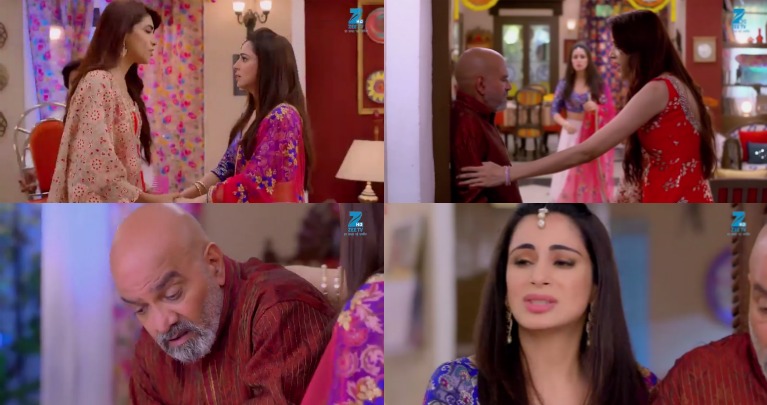 With glimpses of the current day, the engagement day (flashback) is shown to be a complicated one where the duo's father comes home drunk, hiding something from them as Srishti shouts at him. The baraat arrives and things come to a standstill. 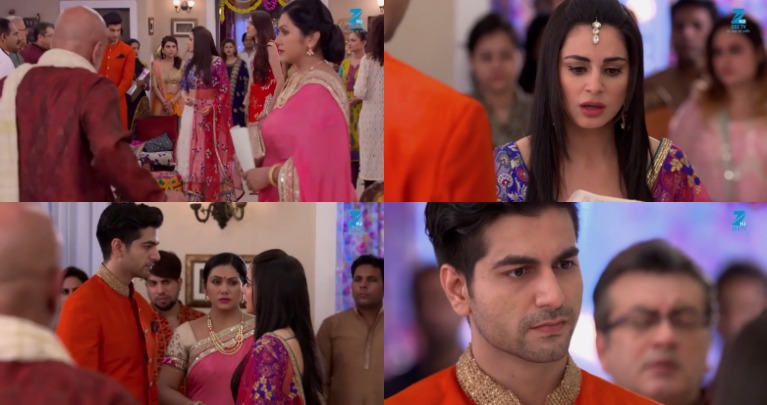 Next, we see Preeto's father handing over the documents of the house to her to-be mother-in-law. And, following this, Srishti raises her voice post which Preeti takes the decision of breaking the alliance. What follows is a major showdown between the duo. 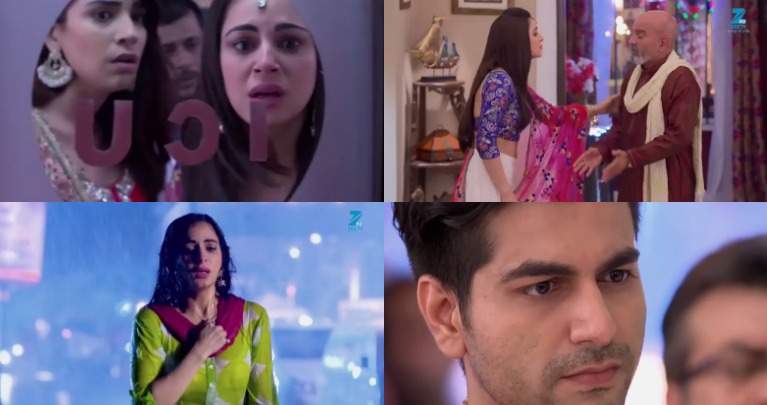 Their father collapses on the ground and is rushed to the hospital where the sister duo learns about his last stage of cancer. As he breathes his last, he tells them about their mother and other two sisters back in Mumbai. Hearing this, they are as much shocked and broke, however, in the form of his last wish, he asks them to go find them as he hands over to them their address.
Ratings: *** 1/2 (3.5/5)
The Good 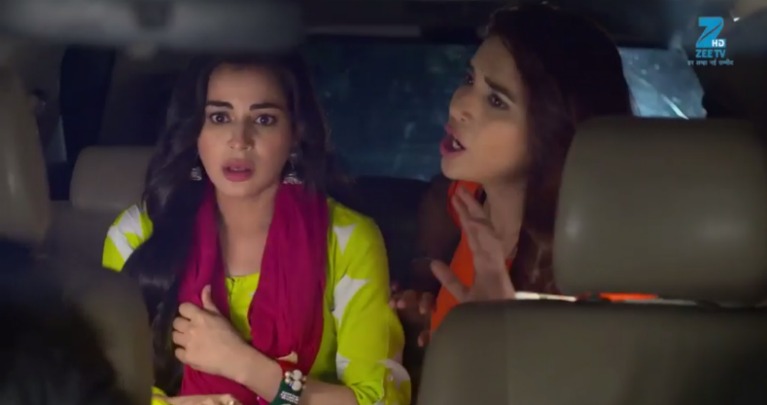 Within a span of only 3 episodes, the show managed to leave a long lasting impression on us with its intriguing plot and parallel stories going on. It displays the sister relation at its best, and at the same time, portrays the sister duo as very upright and staunch. At the same time, it also has depicted the essence of a father-daughter relationship beautifully towards the end of the second episode. 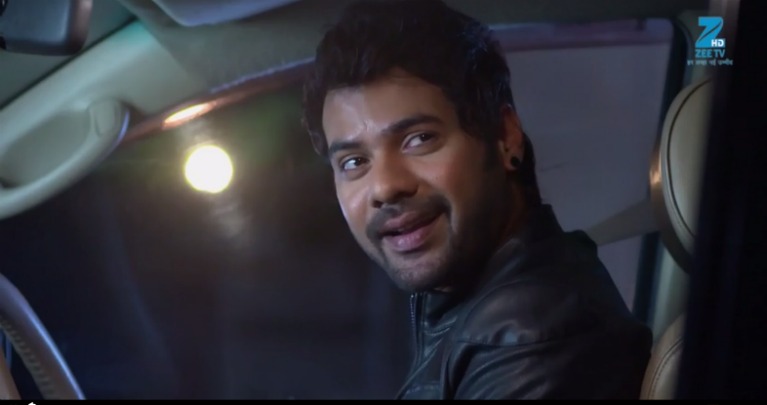 Yet another good thing about the show we feel is the shift from the same old Abhi - Pragya drama. (Oh yes, we like Abhi's presence in the show). 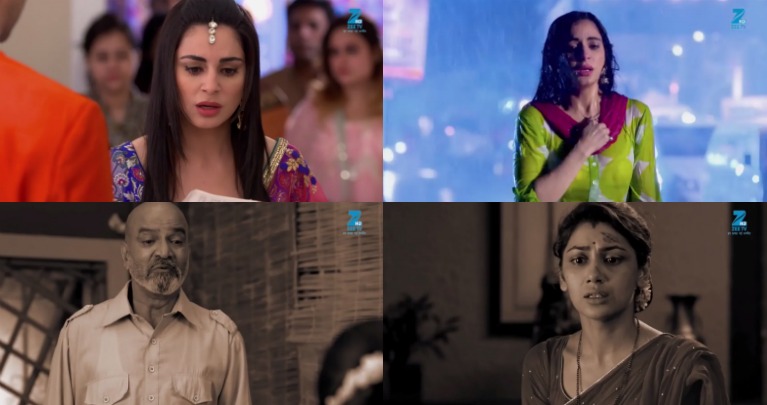 And lastly, from the first few episodes, the makers have portrayed the two girls as very strong headed. How the show incorporated an anti-dowry message was commendable as well.
Ratings: **** (4/5)
The Bad
Well, we couldn't really find a loop-hole in the show as of now, may be as it proceeds we might figure out ways through which the show can fare better. So, until we find any bad, let us stay tuned to it.
And, of course, we wish we could see a glimpse of Manit Joura in the first few episodes as well.
The Performances 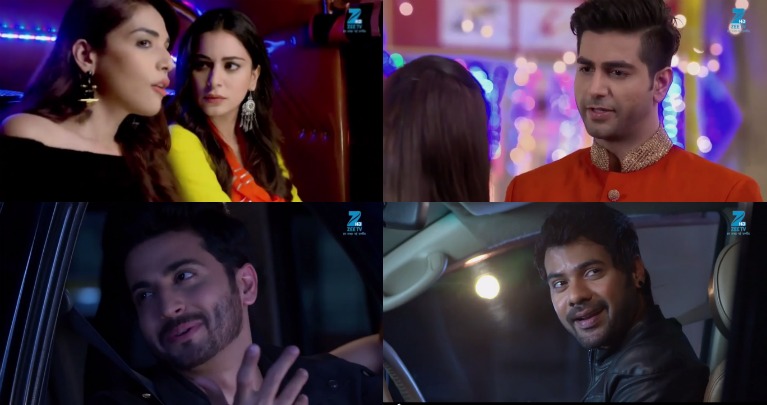 Shraddha as Preeta and Anjum as Srishti have been characterised extremely well and they've managed to do total justice to the roles. 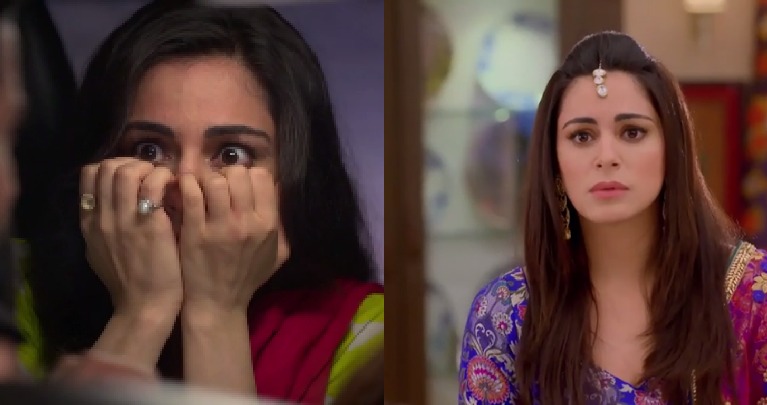 Shraddha has beautifully portrayed the responsible elder sister, and at the same time, a strong woman with stronger beliefs. 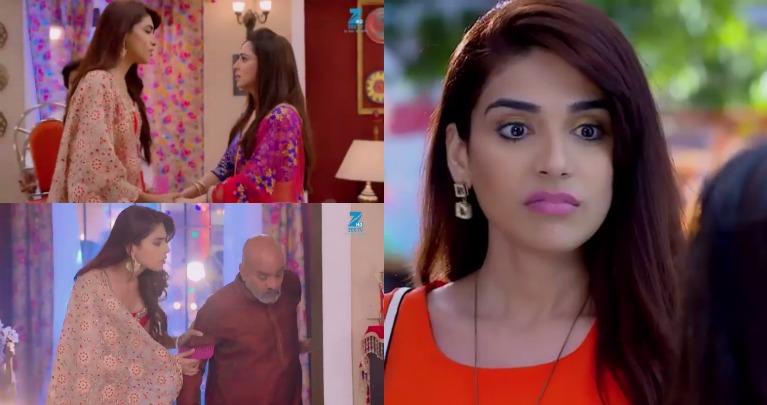 Anjum, on the other hand, though a quite contrast to Shraddha's character, has done equal justice to her role. We think that the two will create their own stance in the show, the kind that'd not be very easy to take away from them. 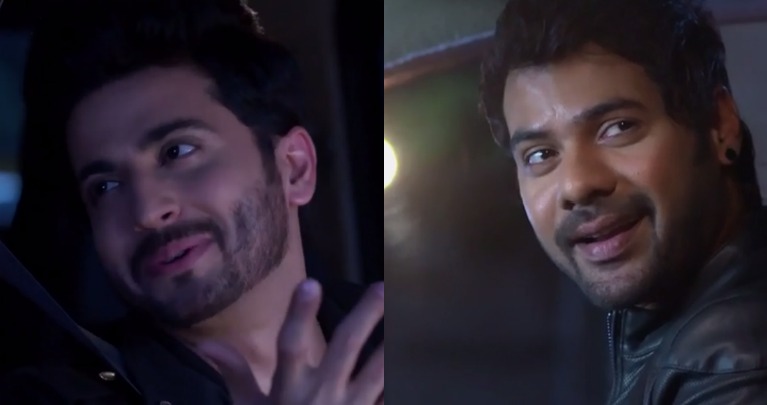 We only get a glimpse of Shabbir and Dheeraj, and all we can say is a lot of bets are placed on them. (Considering the kind of acting they've done earlier)
Ratings: **** (4/5)
Verdict
With the first week into the show, we must say, we are impressed. Though a spin-off to Kumkum Bhagya, we are sure that the show will create a buzz like never before. A strong story, definite characters and a good screenplay is what sums up the entire show.
Ratings: **** (4/5)
What do you have to say about the show? Leave your comments below.
6 Likes

Kundli Bhagya Jodi Dheeraj Dhoopar and Shraddha Arya To Feature In a ...

manu.krissh 3 years ago Love you dheerajdhoopar
Whatever the storyline should definitely watch for u...becoz u performance is very promising
And definitely u rock as a cricket star karanluthra

Vassu_123 3 years ago Very happy about dheerajdhoopar comeback after three months
Dheerajdhoopar rocked as karanluthra, a complete opposite character of his previous show...and he just nailed it in the 3rd episode
First I thought whether this cute, calm looking boy can play a role of egoistic, arrogant, attitude star but hope he will win many hearts with his performance...
Still had to wait for 2 weeks to give a complete judgement about the show kundalibhagya :)

-Ak47- 3 years ago To praise 1 show why you have to degrade the other?...& You are comming on conclusion by just watching 3 episodes..It is ditto copy of kkb... shraddha is the only actress who is doing a good job. Let's see what happens after few months.

foreverlazy 3 years ago Wasn't going to watch this show, but now that I know Shraddha Arya's a lead, I might just give it a chance for her.

Sara_DONT_ASK 3 years ago The bad about this article...it's written just after 3 episodes! Aren't you suppose to be giving a show at least one full week to file your so-called reviews?? You wished to see a glimpse of Manit Joura? Then maybe, this article should have been coming out after 7-10 episodes or you should have been watching Kumkum Bhagya to catch a glimpse of Manit Joura as Rishabh Luthra because he already made his entry there!

And how easily you've managed to skip the fact that because of Kumkum Bhagya (which you termed as Abhi Pragya ka drama)...Kundali Bhagya has some intriguing things to portray.

What's more amazing about your article - how easily you've managed to leave out facts like, the character sketch of Preeta and Shrishti seem to have been copy pasted from that of Pragya and Bulbul on KKB. Nothing new in that! In fact, Anjum's portrayal of the 'bubbly, daring, outspoken' girl comes across as being 'overacted'. Another amazing fact...how easily Dheeraj's entry sequence has been totally ignored.

Please spare us the 'sare se uttare gaye' reviews. Thank you very much! Sick and tired of the below par quality of journalism by all online media portals. Where are well-informed, sensible, critical yet logical writers???

Changers 3 years ago Very nice and connectable review IF. Loved the review.
Whole things so far about the show is awesome, nothing lack so far. Loving the show. Kundali Bhagya gonna rock for sure. Inspite of being Kumkum Bhagya spin off, show is fresh and interesting. A must watch spin off.

Kajol20 6 years ago Happy birthday to all 3!
And not to be rude but Supriya and Bipasha get an entire paragraph of praise but the amazing Irrfan Khan who went all the way to the Oscars and Life Of Pi gets just a wish? Not fair to me. :/

PrinceASRsDhani 6 years ago Happy Birthday Supriya mam and
bipasha...
Many many returns of the day!