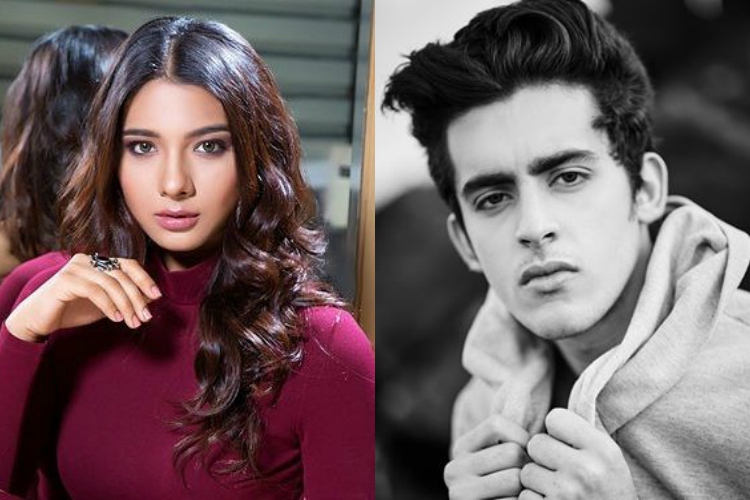 Star Plus' India's Next Superstars was launched in January this year with an aim to present the aspiring actors a platform to showcase their talent. The show's objective was to give an opportunity to those actors who are struggling to make it big in the glamour industry without a godfather at their side.

The show was launched with much excitement and grandeur wherein popular filmmakers and directors, Karan Johar and Rohit Shetty were helmed as the judges of the show.

Throughout its successful run of three months, the show has presented power-packed performances by the talented contestants who had their share of ups and downs and highs and lows. We all are aware that the show is on its last leg and the viewers are eagerly waiting to see who bags the title of 'India's Next Superstars'.

Now, Tellybuzz exclusively brings to you the winner of the first season of the show. And the winner is Aman Gandotra who has done a lot of TV Commercials: Lays, Kurkure, Micromax, Paytm, Coca-Cola and was also seen in the film, Hichki. And the second winner is Natasha Bharadwaj, Miss Diva - 2016 who also won Yamaha Fascino Miss Talented and Burger King TV Commercial.

Along with the title, these two stars will also get to star in KJo and Rohit's next film.

The winner will be announced tomorrow in the grand finale episode. Keep reading this space for more such interesting updates...

nik1310 2 years ago Loved Sanaya Irani on the show...wish it were longer

ashaaholic 2 years ago It was so good to see Rithvik Dhanjani and Asha Negi performed together with Shruti Sharma.

lincolnshire 2 years ago Sanaya Irani
You were amzing.Just watched you.

vidra 2 years ago Wonderful dancing and acting too
Sanaya Irani

khushi.always 2 years ago Sanaya Irani, you were amazing, love your acting and dancing.

nik1310 2 years ago Wish the dancing part was longer, the acting part was brilliant...Sanaya Irani

DaddouTN 2 years ago commenting here for Sanaya Irani, her performance was outstanting while Dancing and Acting !