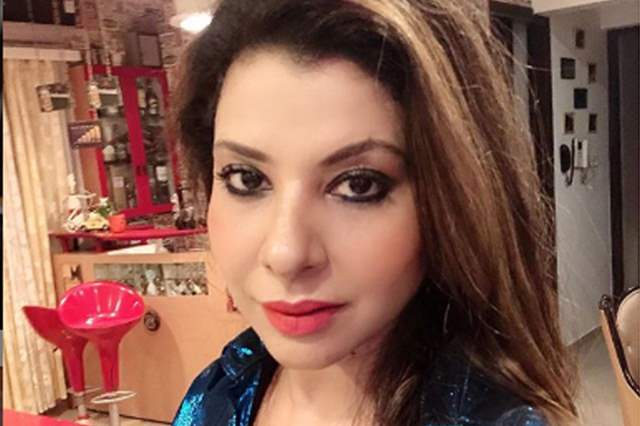 It came across as a major shock recently when actor Sambhavna Seth's husband, Avinash Dwivedi informed all her fans that they have rushed to the hospital as his wife is unwell. He also mentioned that they came back home at 5 am but are taking her to the hospital again.

Not much was revealed about the same at that time but now, in a conversation with SpotboyE, Seth opened up on the details as to why was she taken the hospital late at night and what was her experience.

She said, "Actually, my blood pressure went very low and I fainted. Also, I have a major ear infection. Right now, my ear is completely blocked." She added, "By the way, no hospitals let us in at 4 in the morning. They didn’t open their gates. I tried a few and then we went to Kokilaben and thankfully, they attended me. But after my check-up and treatment, they told me to leave as it was not safe for me. That’s why we went again in the day."

She concluded, "I pray to God that no one falls sick at this time because the situation outside is extremely difficult. It makes you feel sicker when hospitals are also not in a position to help you. I thought I was getting an anxiety attack when I had to run from one hospital to another. I felt something will happen to me."

We certainly hope everyone stays healthy and well too.

Seth Meyers Opens Up on Challenges in Filming From Home

Sanjay Dutt's Official Statement after being Rushed to the Hospital

Himanshi Khurana Rushed To Hopsital After Testing Positive ...
30 minutes ago

Anupamaa: Paritosh and Kinjal exchange rings but who is the ...
6 hours ago