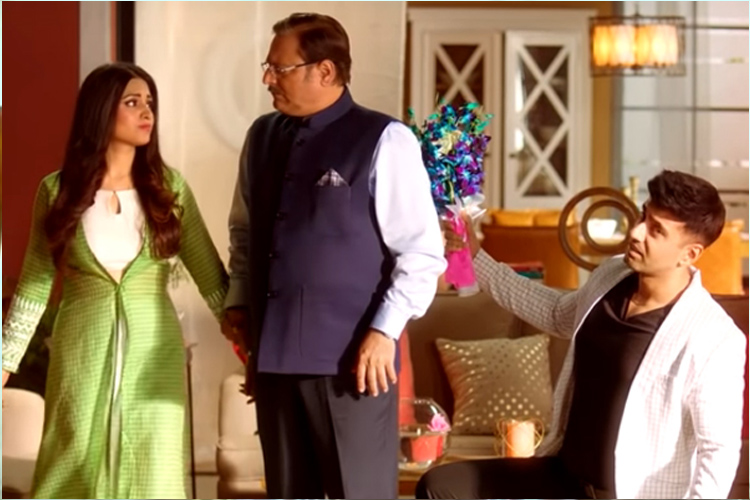 Sab TV channel is all set and rolling to bring some changes in its programming format, and the same will happen with the introduction of a new show.
The promos of the upcoming show, Mangalam Dangalam have been on-air for a while now, but the on-air date of the same was still in question until now.
Yes, the wait is over and the show will indeed be going on-air from 13th November at 7:30 pm. The slot was earlier allotted to Super Sisters, but the show just went off-air after being aired only for a couple of months.
The show starred a girl in the city fame Karanvir Sharma in the leading role with veteran actor Manoj Joshi opposite him and debutante Manisha Rawat.
Aren't you excited for the new show? Leave in your comments below...