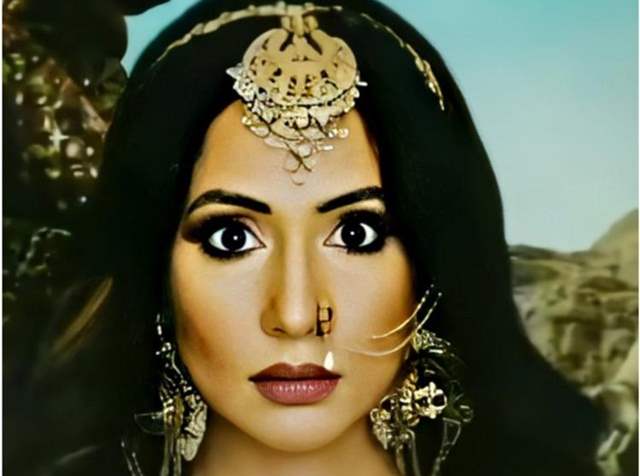 Naagin 4 is all set to see its finale and the makers have already announced Naagin 5. Recently the first look of the same has been launched hinting Hina Khan.

Naagin 5 will be launched soon after Naagin 4 finale for which, Surbhi Jyoti of Naagin 3 fame and Adaa Khan, who was seen in Naagin 1 and 2, have also come in to add spice.

Hina has already started shooting for the show. She recently shared a video on her social media of her vanity getting ready.