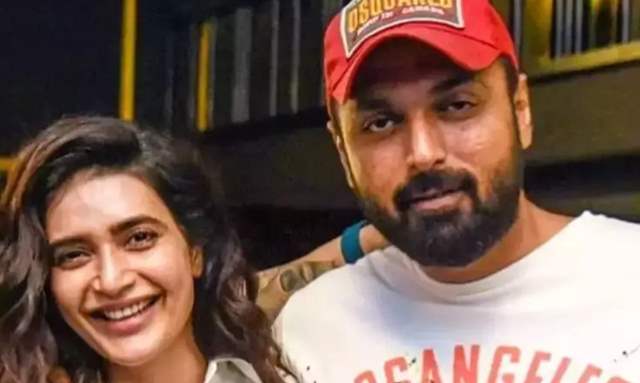 Karishma Tanna is one of the most popular faces of the entertainment industry. The actress is all set to tie know. According to the media reports, Karishma Tanna will be marrying Varun Bangera, a Mumbai-based businessman, on February 5 in the city.

Karishma is tight lipped about the weeding. However, a source close to the actress shared some exclusive details with The Times of India. According to the reports, their pre-wedding rituals will start a day prior, with mehendi and sangeet ceremonies on February 4, haldi and shaadi on February 5.

Also, it is mentioned that the wedding will be a mix of Gujarathi and South Indian rituals as Varun hails from Mangalore, Karnataka and Karishma wants to incorporate her beau’s customs and traditions at the wedding, too.

Karishma and Varun had planned a big fat wedding, which obviously isn’t possible in the current scenario and surge in COVID-19 cases and restrictions. The couple has reworked the guest list and brought it down drastically.

Karishma met Varun at a common friend's party and the duo hit it off instantly. After dating for a year-and-a-half, the duo got engaged on November 12, 2021. 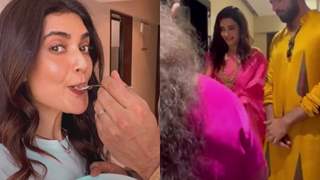 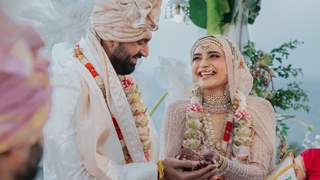 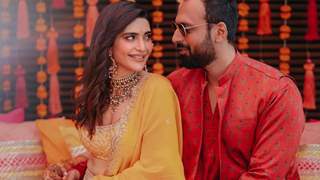 PHOTOS: Bride-to-be Karishma Tanna at her Mehndi Function with fiance ... 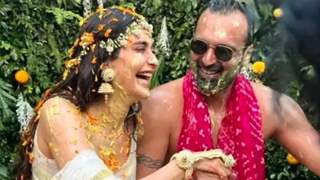 + 6
3 months ago Congratulations to Karishma on her upcoming wedding