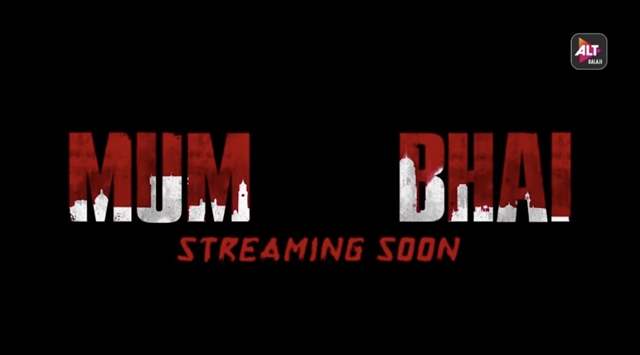 Like many of its earlier shows, the anticipation that surrounds an upcoming ALTBalaji web series always has one excited. As far as its upcoming crime drama Mum Bhai is concerned, a recently-released video about the crime drama sure has got everyone speculating about the plot of the web-series and who the leading characters might be. In addition to the fans, it seems that the impending web series that captures the era of Mumbai in the '90s has captured the attention of renowned columnist and author Shobhaa De and left her intrigued.

In her recent tweet, Shobhaa De, in a video, gives us the first-hand experience of Mumbai in the 90s. She talks about the infamous shootout that took place at Lokhandwala in 1991, in which 80 cops had left 7 gangsters dead. She goes on to say that this was the time when people really woke up and wondered about what will happen to the city.

While recalling this horrific incident, the author finds a striking similarity to what Mum Bhai has to portray and looks forward to the show with eager anticipation. Just like her, we too, are equally excited to see this tale of the underworld dons and cops of the '90's, in a manner that we have never seen before.