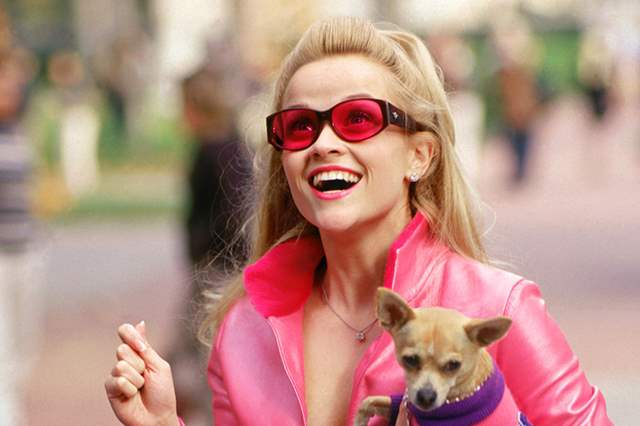 The Reese Witherspoon-starrer was initially set to bow on Feb. 14, 2020, before an initial delay. Witherspoon's Hello Sunshine and Marc Platt are producing the latest installment of the MGM comedy franchise.

The third cycle will see Witherspoon reprise her role as Elle Woods. Legally Blonde, which follows a hot-pink-clad law student shaking up the stuffy world of Harvard law school, hit theaters in 2001, and became a surprise box-office success and led to a 2003 sequel, Legally Blonde 2: Red, White & Blonde.

Witherspoon told The Hollywood Reporter last year that young women especially often stop her in the streets to tell her they went to law school because of Elle Woods. The Hollywood star added she was keen to reprise her starring role nearly two decades on from the original Legally Blonde movie: "I want to discover what age means to that character."