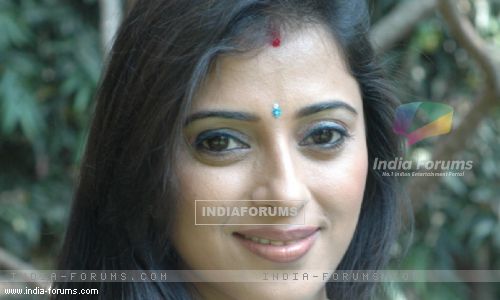 Actress Reena Kapoor who essayed the docile and caring character of Bhavna in Zee TV"s Aur Pyaar Hogaya, will be again playing the character of a mother in the next venture.

Yes, Reena has bagged Shashi Sumeet Mittal's upcoming project Badi Devrani on Zee &. Apart from Reena, actor Daya Shanker Pandey too has been roped in to essay a pivotal role in the show.

Our source says, "Daya Shanker Pandey will be seen essaying a father's role and Reena Kapoor will essay a grey shade character in the show. Badi Devrani, will be based on a Marwadi culture."

We tried contacting Reena Kapoor but she remained unavailable for comment.

a mummy with jooda and bari si bindya

+ 4
6 years ago Reena Kapoor why u always give us a mummy wala gift on new year :p
again mummy grrr
but chalo excited to see u as a grey shade mummy :p

.. But would love to see a grey shaded one