Holi 2021 is here and while the pandemic continues to be a reality and everyone is away in their own homes maintaining social distancing, we can certainly get nostalgic at the very least about all the past Holi memories, isn't it? Leading stars from Zee TV share their nostalgic memories.

Manish Verma who plays the character of Gulshan in Zee TV’s Teri Meri Ikk Jindri said, “My most fond Holi memories are from the moments spent with my friends in Delhi. I have a group of six friends in Delhi. Every year, we would get so excited in the month of February as we would get to celebrate Holi together in March. Those times and those moment were indeed the most memorable.  But now we usually don’t get a chance to spend those moments again due to our schedules, and especially since I am also occupied shooting with Teri Meri Ikk Jindri If given a chance I would really like to enjoy and spend time with them this year but that’s something I am going to avoid given the number of COVID cases on the rise and I urge all our viewers to avoid stepping outdoors and using harsh colours. It’s the festival to have fun and we can have fun with flowers as well and kuch different bhi hojaega. A very Happy Holi to everyone.” 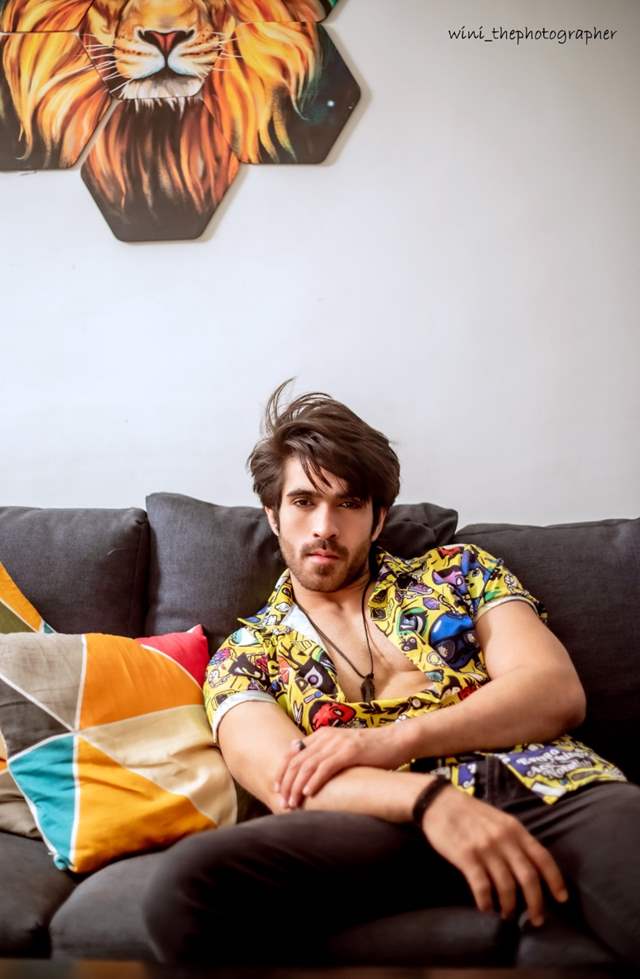 Reem Shaikh who depicts the role of Kalyani in Tujhse Hain Raabta states, “Ever since our show, Tujhse Hai Raabta started, for nearly two years, the entire cast played and celebrated Holi together. Currently because of track changes and recent developments it’s not possible for all of us to play together and I really miss that. This year also Holi will be very low key considering the COVID situation in Mumbai and I will be celebrating it with my near and dear ones. But I wish to one day play Holi with the all the cast members associated with the show and if not on the set then definitely somewhere else. I hope finds a cheerful way to celebrate this festival and wishing everyone a safe Holi.” 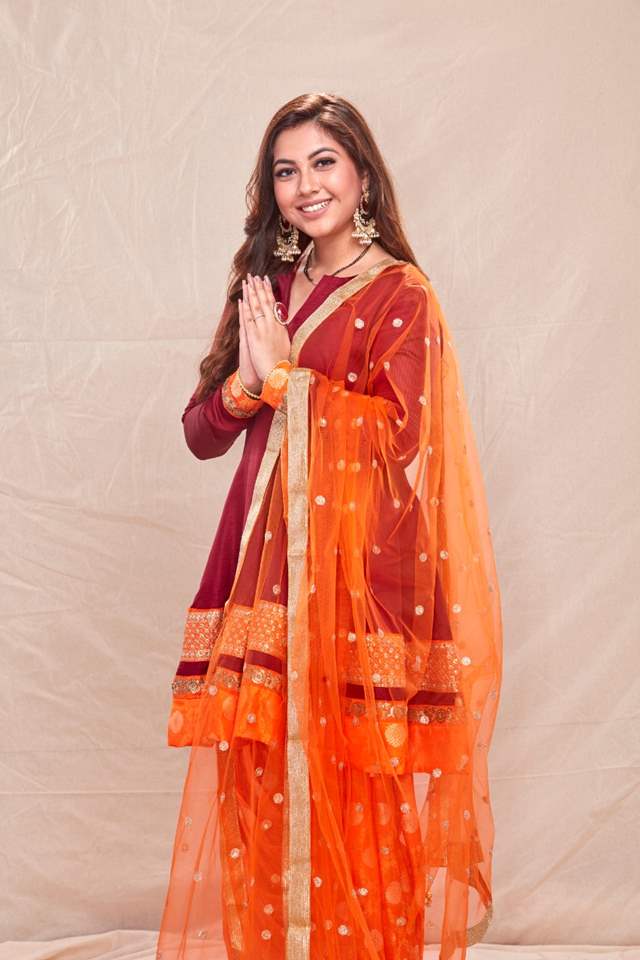 Pratibha Ranta who plays the role of Chahat in Qurbaan Hua states, “I feel Holi is a festival which brings immense warmth in our lives because there are so many people, colours, music that you almost get a feeling that you know the crowd around you. There’s a very positive atmosphere whenever Holi is around. I remember when I was in Shimla, there was a park right before my house and all of us used to play Holi there. We would also go and visit our relatives to give colors, especially the ones who are old and cannot move out of their house. I never liked getting drenched, but my friends would never leave me, and would drop eggs on me, but that I guess was all fun for us back then. I do miss the celebrations, but we must all realize health hazards associated with celebrating the festival on a large scale this year. Hence I request all the viewers of Qurbaan Hua to stay indoors and have a safe and Happy Holi” 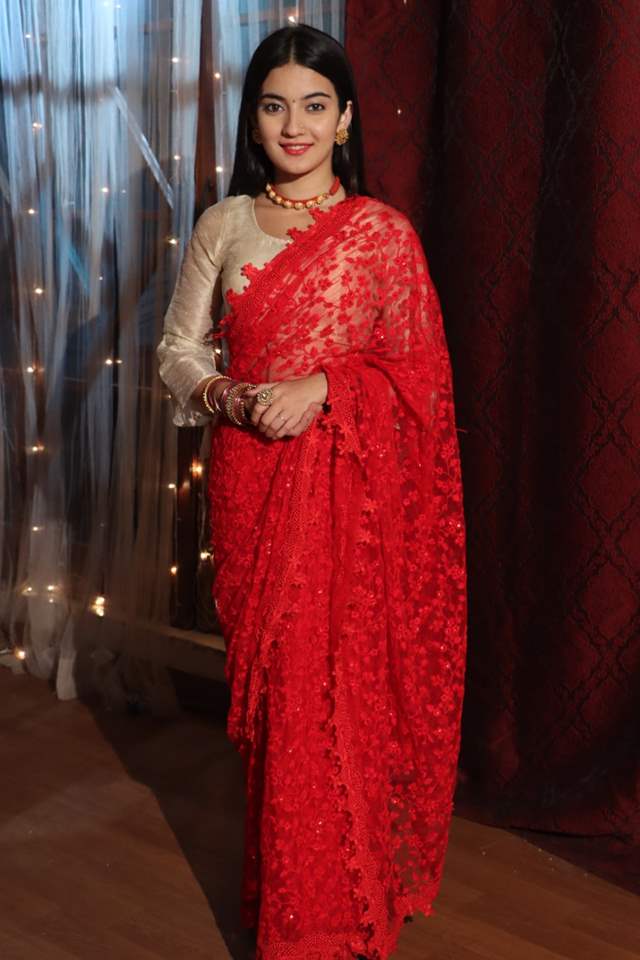 Arpit Ranka who depicts the role of Yug Suryavanshi in Brahmarakshas 2 said “If you ask me, the best memory I can recollect of Holi was after I was married to Nidhi. Honestly, I am not too much a of a fan of Holi especially since people mix a lot of synthetic stuff to colours which somehow doesn’t suit me. However, during my childhood days I used to love playing Holi with gulaal. Last year’s Holi was quite memorable too as we had visited my town for Holi but ended up getting stuck due to the lockdown. Given the current situation of COVID cases this year, I believe, its best for all of us to be a little cautious during Holi and be safe at our homes. I wish all my fans a very happy Holi.”

Neha Marda who depicts the character of Shubhra from Kyun Rishton mein Katti Batti said “Holi is one of the most colorful and beautiful festival we all look forward to. And for me I think it is even more special because it is the only festival where we pay the least attention to how we look. We can take out the worst from our wardrobe and wear it like a queen, knowing that it is going to get ruined anyway. The thing is, if you get to spend the day with your loved ones, your Holi is anyway sorted. I am going to be in Patna this time and will surely be having a gala time with my family, since I’m not meeting any of my friends during Holi. And I would also want all my fans to be at home and request them to keep themselves safe, because a day’s celebration is not worth a thousand lives.” 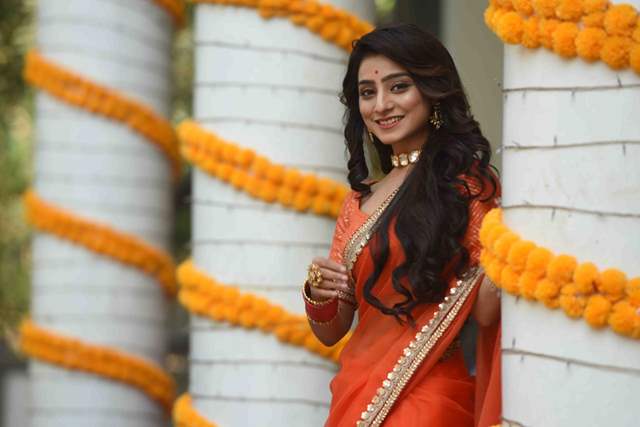 Tannaz Irani who essays the character of Maharani Rajeshwari in Zee TV's Apna Time Bhi Aayega said, “I’m Parsi but still we celebrate all the festivals, be it Christmas, Diwali or Holi. I still remember this incident; it was years back when we were attending a channel’s Holi party and there was a pool in which I was literally pushed by my best friend. That time I was angry with her because it was so sudden and we were too young, but now that I think about it, I just can’t stop laughing. For the past few years, I’ve been spending Holi at our Parsi colony with friends and family because I feel that is much safer. Even this year we plan to do the same since our kids are too young and we are being really cautious about the increasing COVID cases. My only advice to everyone is to play Holi with safe colors but don’t forget that the pandemic is still there. I urge everyone to be a little careful because safety is the first priority. So, play smart and happy Holi and all the best wishes from me to all of you.”

Raghav Tiwari who plays the role of Aditya in Zee TV's Hamariwali Good News mentioned “I I usually now avoid playing Holi because I have a problem of Sinus and exposure to cold water and even colors just add’s to the problem. However, during my childhood, I used to celebrate Holi very often. I remember we used to get these balloons and fill them up with water just to drop them at people who passed by. They would get so upset at us and the sight of that was really hilarious. Since I used to stay at a society and it had a mixed culture, we used to have pot luncheons where everybody would get something cooked and all of us would have that. So, it was fun and joy spending Holi, but now ever since the COVID situation, things have changed, and meeting people has somehow taken a backstep. Holi celebrations are lowkey this year too although we do plan to have small lunch celebration on the sets of Hamariwali Good News” 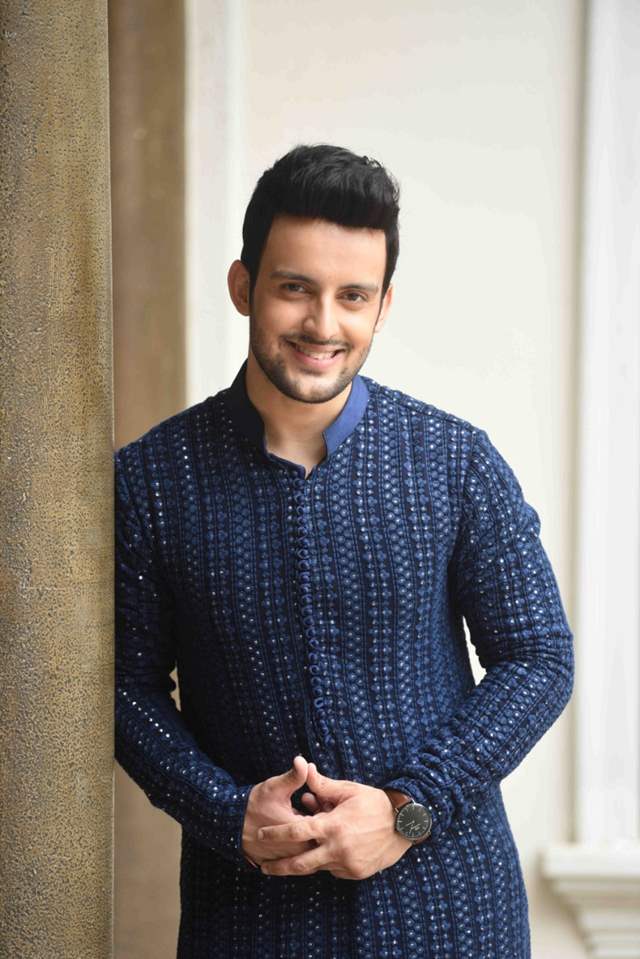 Srishti Jain who plays the role of Navya in Zee TV's Hamariwali Good News mentioned, "First of all, I would like to wish everyone a very Happy Holi. I know we are amidst a grave pandemic, but Holi is really special for me and I wish everyone stays indoor and safe this year. Talking about my most fond memories of Holi, I would like to point out that I've celebrated with my family and friends every year and we used to enjoy the festival by playing with colour and water as well as eat some amazing food. I also remember, there was one particular year when we were in Jaipur for Holi and we celebrated the festival in this beautiful haveli and ate authentic Rajasthani food. That was the best memory I have Holi and while this year, I plan to be at home, I will be feasting on some good food. 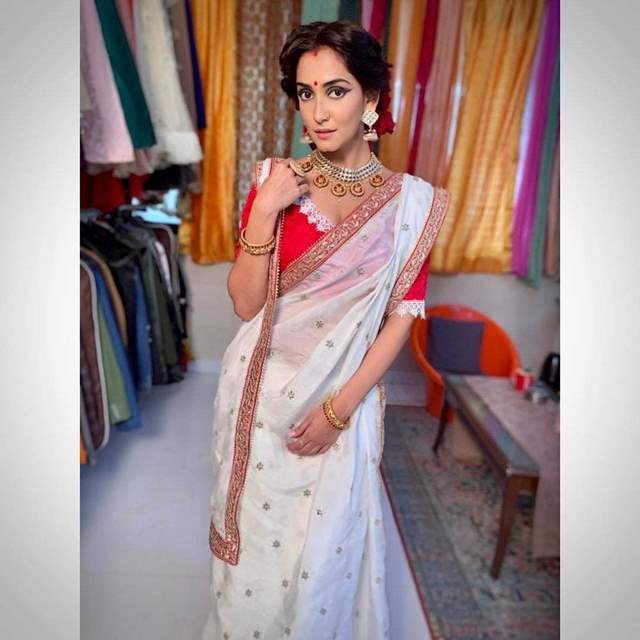 Sehban Azim: The only thing I would like to change in TV is the ...