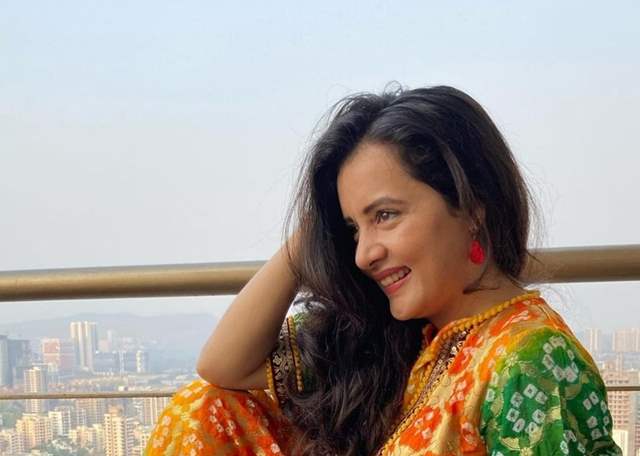 Actor Sulagna Panigrahi is synonymous with two specific roles in her career - one of them is playing a cojoined twin in Amber Dhara on Sony TV and the other was playing a victim in Murder 2 years ago.

And while Panigrahi has been active in general in the entertainment space, she is now all set to make a comeback to TV after 10 long years. She will be playing the lead role in period drama titled Vidrohi. The show is set to telecast on Star Plus' and currently makers are in the process of locking the actors.

Panigrahi will be making a comeback on television screen after a long gap. The show is based in the British Era and is about a warrior and two princesses where Panigrahi will play one of the princesses.

As we know, Panigrahi recently married comedian Biswa Kalyan Rath, which did come as a surprise to one and all but was showered with good wishes from everyone on social media and elsewhere.