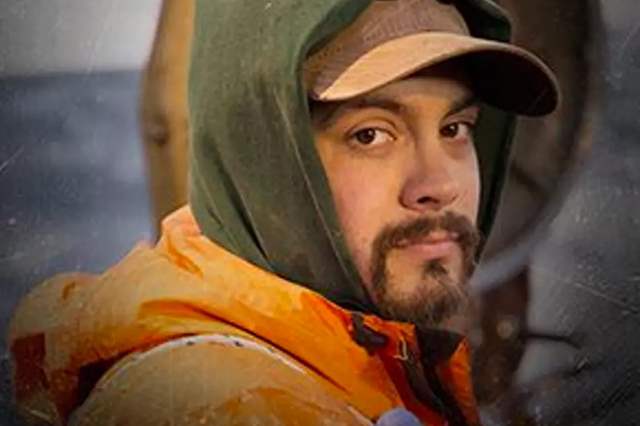 Mahlon Reyes, who was a deckhand on a crab fishing boat and features on the reality TV series, Deadliest Catch has passed away at 38 according to a report in TMZ on Saturday.

Reyes' wife Heather Sullivan confirmed to the outlet that he suffered a heart attack in his hometown of Whitefish, Montana on July 25, and was taken off life support in hospital the following day. His memorial Facebook page states that he died shortly after midnight on July 27.

His official cause of death will be determined by the Flathead County Sheriff's Office pending an autopsy and toxicology results.

Reyes began appearing on the Discovery Channel series in 2012, with recent credits on the show this year. In a statement to The Hollywood Reporter, a Discovery Channel spokesperson wrote of Reyes' death, "So sad. He was so young. Our thoughts and prayers go out to his family."

In addition to his wife, Reyes is survived by their four children.

Even after seven decades of independence, are we really ...
-9 seconds ago