Chopra said: 'Actually I have an appropriate title for my new film with Govinda. It's 'Pappu Paas Ho Gaya'. It suits the theme and the mood of the film.'

However, there is one hitch. 'Recently, I gave the title to another producer. And he was allowed to call his film 'Phir Pappu Paas Ho Gaya'. That film came and went, and practically no one seems to have heard of it. So I'm in two minds. Should I go ahead with the title or not use it since it's been used so recently?'

Chopra's new film brings together Govinda and Lara Dutta for the first time. 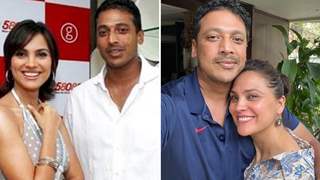 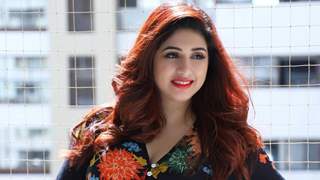