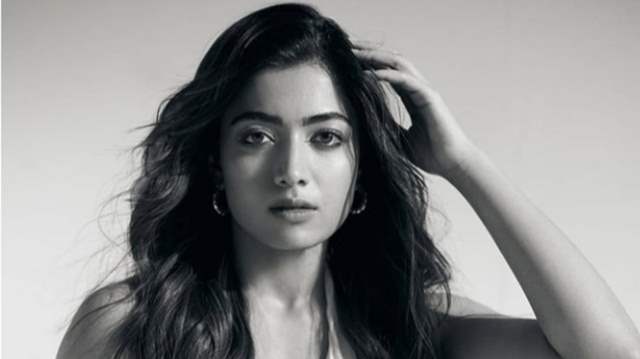 Rashmika Mandanna and Allu Arjun's Pushpa The Rise is releasing on the occasion of Christmas.

Originally made in Telugu language, Pushpa is being released in Hindi along with Tamil, Malayalam and Kannada.

It is one of the most awaited films of this year.

As the release date is approaching, the promotions of the film are also gaining momentum.

Now the first glimpse of the character of the film's actress Rashmika Mandanna has been released by the makers on social media, which is quite effective.

Rashmika has shared this picture on her social media.

On the first look poster, Rashmika as a village belle who is fixing her earrings in front of a mirror.

While her pose gives a hint about how naturally the lives of rural people will be portrayed in the movie, the rustic background of the image presents remote countryside.

The name of Rashmika's character in Pushpa is Srivalli.

Pushpa tells the story of the smuggling of red sandalwood into the hills of Andhra and the ongoing nexus for it.

Allu Arjun and Rashmika Mandanna are coming together for the first time through the film.

This is Rashmika's first film, which will also reach directly to the Hindi audience.

Apart from this film, Rashmika will be seen in Mission Majnu opposite Sidharth Malhotra and Goodbye with Amitabh Bachchan. However, there is still time for the release of these films.

The first part Pushpa - The Rise is releasing on Christmas.

In August, Pushpa's first song 'Jago Jago Bakre' was released in five languages. Different musicians in all languages decorated the song with their own tunes.

The Hindi version was produced by Vishal Dadlani.

On christmas, Pushpa was supposed to clash with Aamir Khan's Laal Singh Chaddha, but that film will now release on Valentine's Day next year.

However, now Pushpa will have to hit 83. The film on the first World Cup victory of the Indian cricket team is coming on Christmas as well. 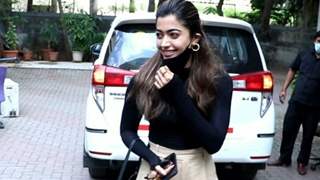