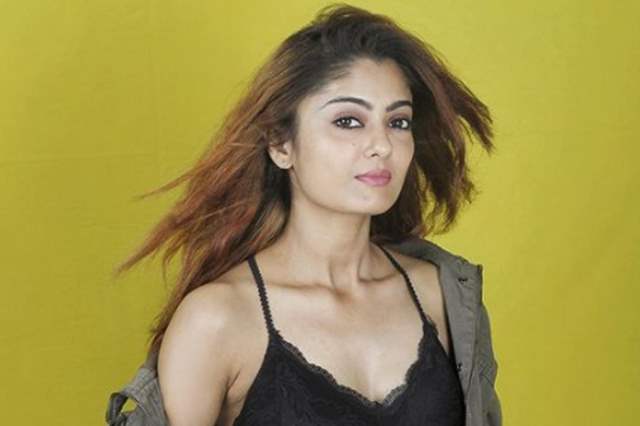 One of the frontrunners in terms of numbers for the past couple of years for Zee TV has been Guddan: Tumse Na Ho Payega. The show starring Kanika Mann and Nishant Malkhani (before his exit) was one of the most loved shows on the channel clocking good numbers almost consistently. However, for a few months now, the show has been struggling with maintaining good TRPs and hence there was a lot of speculation as to if the show will be going off-air.

That is, unfortunately a reality now as it can be confirmed that Guddan... is going off-air.

Actor Rashmi Gupta, who has been a part of the show since 2018 talked about how shocked and heartbroken she was hearing this piece of news. She said, "We thought that before us, ‘Tujhse Hai Raabta’ would go off air and then it would be our number and thus we were a bit mentally prepared but a few days ago we got to know that it would be us. I have given three years of my life to this show and its like family to me. I have been a part of this show since day one and the bond I have with the actors who were a part of the show before and after the leap will always remain special”

Having played a negative role in the show, she said she is looking forward to playing more negative characters ahead. “I will start auditioning now and I want to explore the area of negative more. I enjoy doing these types of roles and I think I get a lot of freedom too to perform. This show has given me so much in terms of experience and growth and I am equally excited to use them in my future endeavors," she added.

The cast of Guddan is expected to be shooting their last around 15th or 16th January 2021.