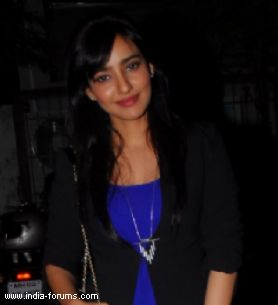 "The script matters to me and not the language or industry. Initially, I was little afraid to come to Telugu filmdom because of the language barrier, but it wasn't as difficult as I expected. If the script and character is good, I don't mind working in any industry," Rashi told IANS.

"I will pick films in which I will have strong characters to play. The language shouldn't be a problem as long as the script is good. Therefore, right now I'm not focusing on any particular industry," she said

Although she's flooded with offers, she wants to do only one film at a time.

"I'm waiting for my Telugu film to release and till such time I'm putting everything on hold. There are lot of offers but i haven't signed any project yet," she added.