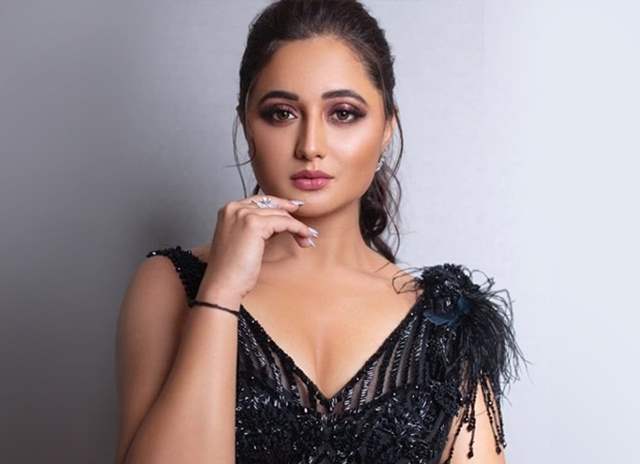 Bigg Boss 13 contestant Rashami Desai has always been someone who has been in the news for various reasons. Off late, her entry to support Vikas Gupta in Bigg Boss 14 caught everyone's attention, and earlier too, there were reports about how the producer has something to do with her bagging Naagin 4. While she denied that, she also reveals that she has a lot of work ahead and fans will know about it soon.

In a recent interview with The Times of India, Rashami spoke about 2020 and revealed how it gave everyone the much needed time in the middle of our fast-paced lives. She adds how we don't value people enough and we don't value ourselves, and she thinks that it was that time that helped everyone realize that. As for her, she also added how she is happy and content with the year gone by as she learned many things, and realized how her biggest achievement after working in the industry brought her a lot of love.

She was also a part of Bigg Boss 13, and has participated in Khatron Ke Khiladi season 6, and talking about being a part of reality shows, she says that one gets an opportunity to challenge themselves and have an experience that is different. She also feels how it allows people to learn from one's mistakes and when people watch you, they talk about you as a person and the work done, it feels good. She says that reality shows are something she enjoys the most while also adding that fiction is a dream world where everyone wants to live in.

As for 2021, she told how the year has begun on a good note and since last year brought her a lot of amazing and expected things, she has decided to go with the flow and let things happen. She also spoke about work and mentioned that she will concentrate on the script she is going to choose and she does not want to hurry this time. The actress also revealed how traveling helps her a lot and so she also treated herself with trips to Himachal and Jammu along with a few other places.

Rashami Desai on Vikas Gupta helping her land Naagin 4: It was the ...