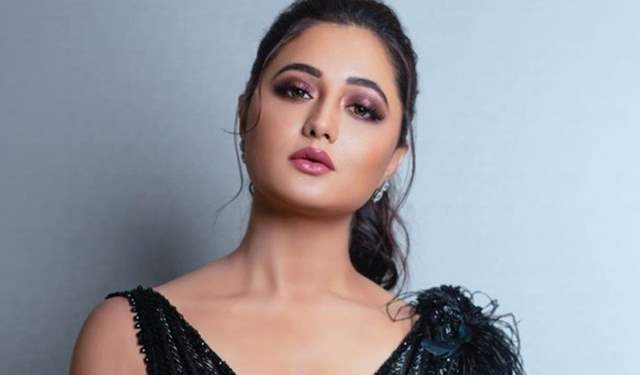 After a recent statement from the actor started doing the rounds, the actress expressed her displeasure in a tweet. She went on to say, ''Its disheartening to see tht certain section of media are cutting all the limits to showcase fake news. As I personally experience I can totally empathize to all those who have fallen pray to it. Invasion of my privacy in the name of news isn't cool. Stay real but first stay kind.''

In no time, fans began to side with the actress and in fact, some also went on to say how they believe her and know that she is being dragged into this without having said anything about murder, or otherwise. Fans also called her a 'sherni' for always standing by the truth, among other things.

On the work front, Rashami was last seen in Naagin 4, and the actress has been in the news post her stint in Bigg Boss 13 to date. She continues to receive a lot of love and support from the fans post her return to the screens of sorts.

"My favourite moment is of my own of the series, which is a ...
13 minutes ago

6 Iconic Dialogues Every True Mirzapur Fan would Use in Real ...
39 minutes ago