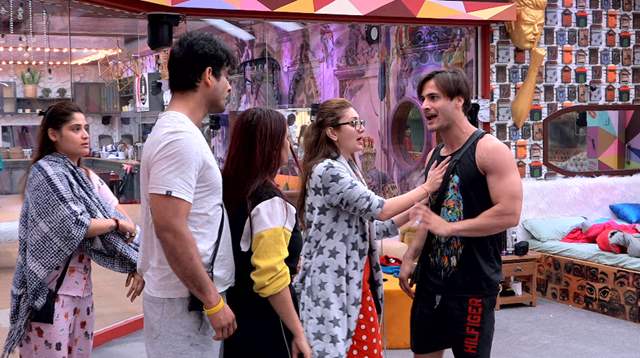 Will it be the end of Sidharth and Asim’s friendship?

The captaincy task has led to many splits inside the Bigg Boss house, including that of best friends Sidharth and Asim.  After the task, Asim and Sidharth try to confront each other as the former doubts Sidharth’s strategy and leadership skills. Asim expresses his disappointment in Sidharth as a friend and hates the fact that he behaves authoritative and doesn't listen to any one’s opinions.  This feedback doesn't go well with Sidharth and he tells Asim that he doesn’t care about anything or anyone. 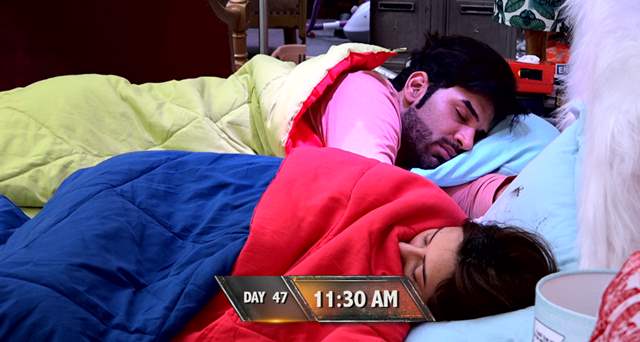 Asim, Shehnaaz and Sidharth get in an argument

The next day, contestants wake up to the powerful song Rang De Basanti. A happy start to the day, everyone dances and put on their thinking hats and start their chores. Shehnaz is seen joking about the task when Khesari changes the topic and blames Shehnaz for not performing even after knowing that Asim needed support.

The fight escalates and Asim gets involved in the argument blowing it out of proportion. Shehnaz taunts Asim on his duties while he taunts her about Sidharth. The fight gets ugly when Sidharth and Asim start pushing each other while Aarti and Shehnaz support Shukla. Later, Shehnaz and Aarti discuss Asim's insecure behavior and how Sidharth and Shehnaaz’s friendship is posing as an issue for him.

Differences rise between Rashami and Arhaan

Even the ‘best friends’ Arhaan and Rashami get into a spat over Arhaan’s attitude towards Rashami. Arhaan tells Paras that he feels suffocated because of Rashami’s tantrums. Rashami and Arhaan are also spotted explaining Shehnaz how her unpredictable behavior is creating trust issues. 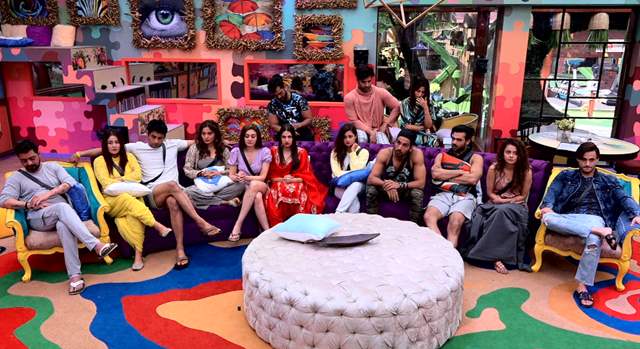 Later in the day, some of the houses including the captaincy contenders decided to take a nap and do not wake up even after Bigg Boss plays the alarm. As a result, Bigg Boss asks everyone to assemble in the living area and expresses his displeasure. He calls out the captaincy contenders as they are expected to ensure discipline and that the housemates are not dozing off during the day, but since they are unable to do it, Bigg Boss takes strict action.

Soon after, Vishal says that it is unfair as only he is being targeted while others are getting a leeway. Hindustani Bhau feels targeted and he takes Arhaan’s comments to his heart.  Meanwhile, Rashami and Shefali get into an argument over curd kept in the captain’s fridge. Shefali does not budge while Rashami gets agitated and questions Shefali’s captaincy skills.

Contestants gear up for the luxury budget task

Later in the evening Bigg Boss announces the luxury budget task called Bharat Pe Luxury Task  where the house is divided into two teams, Team A with Sidharth, Shefali, Arhaan, Shehnaz, Himanshi and Bhau and Team B Paras, Devoleena , Rashami , Vishal , Khesari, Mahira and Aarti. There are two house shaped frames in the garden area and contestants have to fill the frame by colors the paper sheets on the table. The team whose house is complete will win the luxury budget, they can even try to destroy the papers and try to win. The teams discuss their strategy and decide that they will make the house and wait for the opponent team to make the first move to destroy. Shehnaz who is known for being impulsive attacks the opposite teams house.

What punishment will Bigg Boss give the contestants? Will Sidharth and Asim bury the hatchet? What will be the repercussions of Shehnaz’s move? Let us know in the comments below.

'Saathiya' Fame Rucha Hasnabis' Father Passes Away After ...
10 hours ago