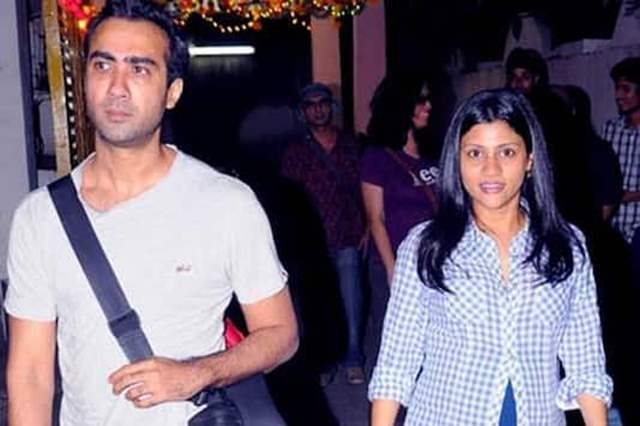 Actors Ranvir Shorey and Konkona Sen Sharma have been absolute examples of maturity and class where inspite of their split first and divorce later, they continue to be examples of dealing with it amazingly, especially for their son.

Having got married a decade ago, there were constant rumors of the couple deciding to split until that finally happened over several years ago. It was then followed by an official divorce which was finalized in 2020. But even amidst all this, not only have they co-parented their child but also worked together in multiple projects including Sen Sharma's directorial debut A Death in the Gunj.

However, in a recent interview with Rediff, Shorey opened up on the possibility of working with her again and he said, “I doubt that. With the first one (Konkona's directorial debut A Death In The Gunj), she made sure I was a part of it, but we were separating at the time. Even if the bitterness is there, it should not spill over to the child's life. That is more important for me. Whatever steps we take, they have to be right for Haroon.”

We certainly hope they do keep working together where as actors, they are absolute stalwarts.