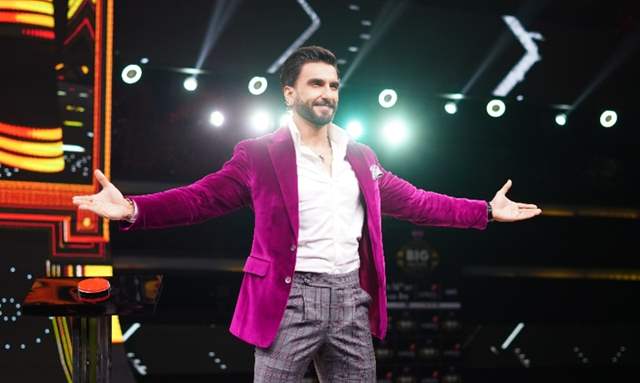 Reality shows on Indian television have always been huge and with a bunch of Bollywood celebrities taking over as hosts, the craze in unending after all. And so, Ranveer Singh has turned host, making his television debut with 'The Big Picture', a one of its kind quiz game. The actor has made a big name for himself in Bollywood and continues to climb up that ladder.

Ranveer recently spoke about how he has received other TV offers as well, but he never have a nod to them. Talking about why he said yes to 'The Big Picture', he said, "I've been receiving offers of various quiz formats for the last six years, but most of them weren't quite appealing. The unpredictability of the format of 'The Big Picture' is really exciting. When this opportunity was presented to me, I couldn't wait to get on board!"

He further added, "We are living in a visual era; every person experiences visuals on a daily basis. 'The Big Picture' is a visual-based quiz show, making it much different from the others. I have been fascinated with quiz shows ever since I was a child, and it's thrilling to know that I am hosting one now!" Commenting on his readiness for hosting, he said, "I believe that TV is far more challenging than films, as one gets enough time for preparation in films. But in TV, you have to work with a lot more pace, and the pressure to deliver is immense. I have learnt a lot from TV and have realised that it has endless potential!"

With the unique visual concept of this show infused with Ranveer's infectious energy, this venture promises to turn out like none other. Get your best frames ready, as 'The Big Picture' is about to create some fantastic memories! 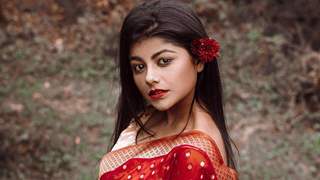 ‘Barrister Babu’ is my debut TV show and it’s the best that I could ... 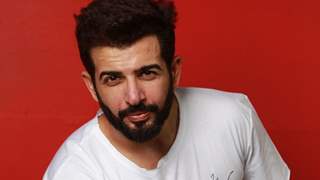 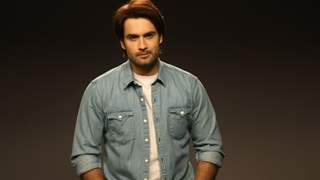 Vivian Dsena: Stunts are something that I enjoy the most and gives me ... 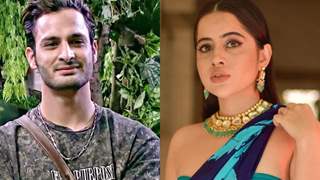