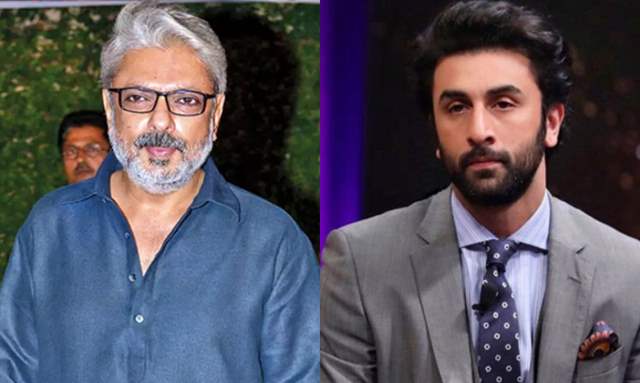 Ranbir Kapoor is making it to the headlines for an exciting line-up of films that include three big projects namely, Brahmastra, Shamshera and Luv Ranjan's next. Interestingly, Ranbir was also in talks to reunite with his mentor and filmmaker Sanjay Leela Bhansali on his next big project - Baiju Bawra.

Having given his confirmation to work with SLB last year, Ranbir was to star in the remake of this classic. Apart from Ranbir, several reports suggested that the film was supposed to be Alia Bhatt, Deepika Padukone and Ajay Devgn playing the other leads.

However, a recent development suggests that Kapoor is in two minds about the film.

A Bollywood Hungama report quoted a source informed, "Ranbir has expressed his confusion to Bhansali and the team as well. He is not sure of Baiju Bawra and with another Dharma project in his kitty; RK doesn't seem to be keen anymore on working with SLB again. Not many know that he did not have a great experience working with him during Saawariya and they have never done a film after that. So it's most likely that Ranbir is going to opt out of the project, although nothing was ever locked on papers."

Recently, Kartik Aaryan has been often spotted visiting Bhansali and many have been wondering if he has been offered Baiju Bawra. While fans are suspecting it is the Luka Chuppi star who will be replacing Ranbir in the project, the recent report denies any such possibility.

"Kartik's visits to SLB's office are just regular pleasantry meets. There has been no offer made to him, yet," the source added.

He will be seen sharing the screen space with Alia Bhatt for the first time in Ayan Mukerji’s ‘Brahmastra’. The movie will also star Amitabh Bachchan, Nagarjuna Akkineni, Dimple Kapadia and Mouni Roy in key roles.