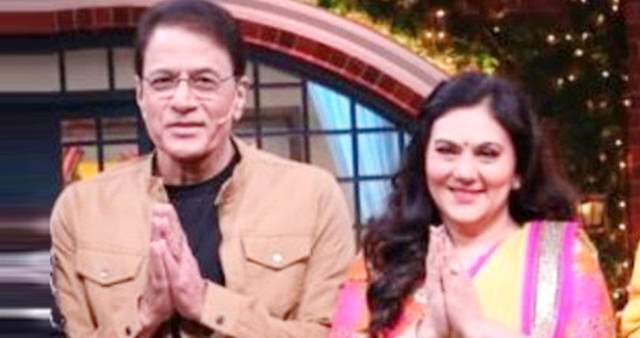 Lockdown revisited the magic of the Sundays of our childhood when people did get in front of the TV to watch the mythological saga. Ramayan re-run brought the limelight on the star cast of the show. Even youngsters showered love on Arun Govil, Dipika Chikhalia, and Sunil Lehri who formed part of the main star cast.

Now, Arun Govil and Dipika Chikhlia have come together once again. The two will be seen making an appearance in Sony TV's India's Best Dancer. The show is full of power-packed performance of the contestants along with their choreographers with their best moves and unique acts.

And to witness the performance this weekend, Arun Govil and Dipika Chikhlia will be seen as a guest on the show.  The duo has already made an appearance on shows like Sa Re Ga Ma Pa, The Kapil Sharma Show, and also Star Plus Ganpathi Celebration.

Yami Gautam and Vikrant Massey collaborate for Mohsin ...
19 minutes ago

review
Review The Confession Review: The film Relieves all the Serial ...
40 minutes ago