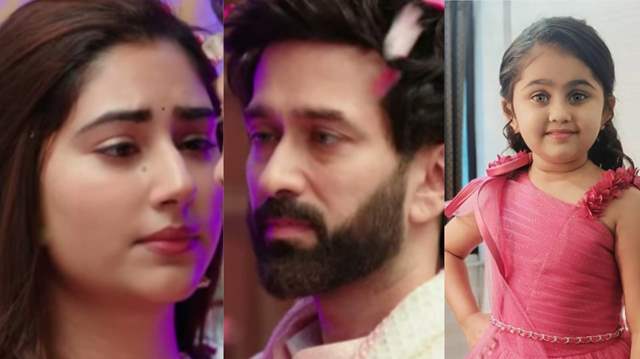 Indian television's favorite couple #RaYa, Ram Kapoor (Nakkul Mehta) and Priya (Disha Parmar) are drifting through choppy waters as the story of Sony Entertainment Television’s much-loved show 'Bade Achhe Lagte Hain 2' continues. Amid much apprehension, Ram and Priya are finally starting to see each other eye to eye much to the relief of the show's loyal fans. In the current track of the show, Priya's birthday has her daughter Pihu (Aarohi Kumawat) in a fix which will be saved by an unassuming knight in shining armor, Ram!

Desiring to gift her mother a dress, Pihu asked for help from Krish much to the dismay of Ram. He would then go all out to impress Pihu by getting her the dream dress of Priya. A man of his words, Ram leaves no stone unturned and finally gets his hands on the dress. Now, the trio would be seen celebrating Priya's birthday in a grand celebration, much to the astonishment of Priya who is emotional by the gesture. She would be looking at Ram and her daughter, Pihu fondly as they would dance together, making Priya's heart swell.

Talking about the celebrations, Aarohi spoke about living the experience, "I really liked the dress that Priya di was wearing. I also loved being a part of the celebrations because I was wearing such a lovely dress and the three of us were enjoying ourselves a lot! I danced with Nakkul bhaiyaa who is a really good dancer. He taught me some steps and told me to follow his lead, which I did. Priya di looked amazing and I have asked my mother to also gift me a dress like that on my birthday." 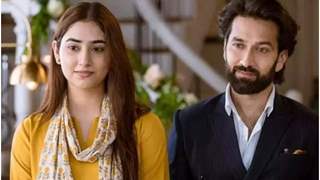 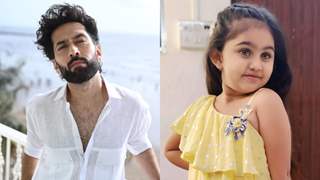 + 4
1 months ago The show went so much down the drain that nothing is working now to keep viewers interested. Better end it on a high note than drag it and make people hate the show