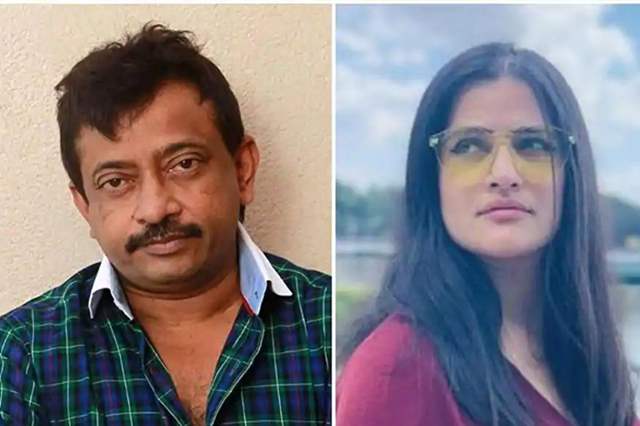 Singer Sona Mohapatra has never shied away from voicing her opinion, especially on twitter where he long-withstanding feud with Anu Malik needs no refreshing in its own sense. However, this time around it was someone else who was at the receiving end of some real bashing from the lady and it was none other than director Ram Gopal Varma.

It all began with the director posting a tweet that read, "“Look who’s in line at the wine shops ..So much for protecting women against drunk men.” In case you didn't know, owing to several places in India tackling coronavirus well, some relaxations were placed in those areas which included the re-opening of alcohol shops. And while that itself caused a major ruckus where people flocked in, Varma's tweet was deemed to be sexist and targetting women.

Mohapatra decided to school Varma in her own way where she said, “Dear Mr RGV, time for u to get into the line of people who desperately need a real education.1 that lets u understand why this tweet of yours reeks of sexism & misplaced morality. Women have a right to buy & consume alcohol just like men. No one has a right to be drunk & violent.”

What do you think about the whole issue? Leave in your comments below.

ChickenSoup 2 months ago Pretty much everything is sexist and misogynistic according to Sona Mohapatra. Someone please give her a real job! SMH.