'Vested interests have spread false rumours about Satyanarayana, that the former personal assistant of Thalaivar (boss) has been sacked following criticism expressed by fans during an interactive session here,' Sudhakar, the current in-charge of the All India Rajnikant Fans Association, told IANS.

'Actually, due to the long sickness of his parents - his mother passed away recently - Satyanarayana could not attend to the work and requested for a break. Left with no option, Rajnikant himself decided to run the organisation,' Sudhakar added.

Satyanarayana separately said: 'Every day I was supposed to attend at least 10 intense meetings and could not do so for over 20 days due to personal and family preoccupations. It was my leader who advised me against straining myself mentally and physically.'

Several fans had argued that the movie icon's latest movie 'Kuselan' did not fare well at the box office due to the disorganised state of the fan clubs as their functionaries were weaned away by other actor-turned-politicians like Sarath Kumar and Vijaykanth.

'Kuselan' bombed at the box office two months ago, triggering a minor crisis in the south Indian film industry. 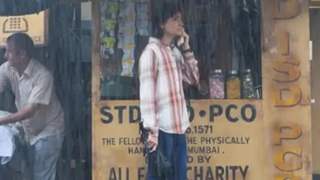 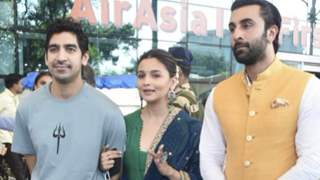