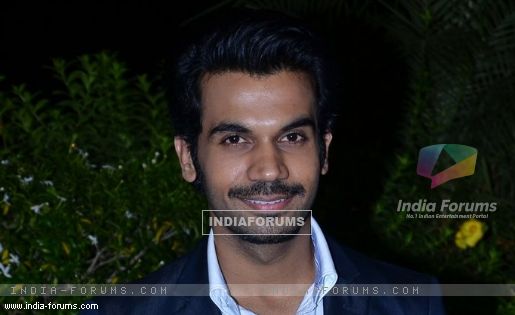 "Ramesh Sippy sir has been taking workshops for Rakul and I. Rakul is shooting in the south, so every weekend we have a workshop. It's a very unusual film a light-hearted comedy so we have to make sure about how we look together on screen," Rajkummar told IANS.

Rakul made her Bollywood debut with "Yaariyan", which Rajkummar is yet to see.

"But I have seen her advertisements, she is outstanding," he said.

Meanwhile, Rajkummar is excited about sharing the screen space with senior actress Hema in the film, the story of which is reportedly about how a single mother (Hema) and her daughter (Rakul) fall in love with the same man.

"This is for the first time I am working with a senior actress. I am extremely excited to share the screen space with Hema Malini," he said.