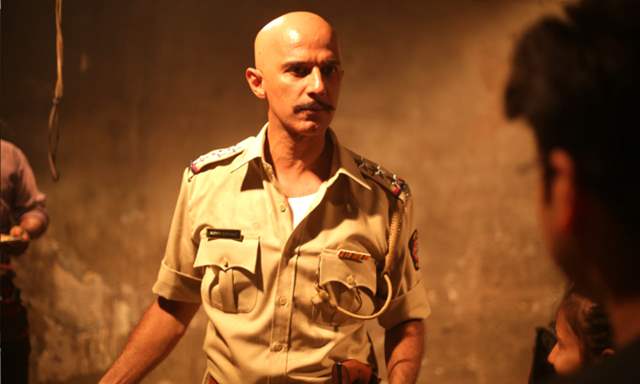 Producer Dheeraj Kumar is currently working on the spin-off of his popular show Ishq Subhan Allah that stars Eisha Singh and Adnan Khan in the lead roles. The spin-off is named, Ishq Aaj Kal and will be airing on the web space Zee 5. Actress Ankitta Sharma has been roped in to play lead in the spin-off.

Now, we hear, that actor Rajesh Khera has been signed in for the series. Rajesh  is popular for giving some applause-worthy performances in shows like Jassi Jaissi Koi Nahin, Chakravartin Ashoka Samrat, Naagarjuna- Ek Yoddha amongst all. Khera is well remembered for essaying some of the memorable negative roles of Indian television.

We contacted Rajesh who confirmed this news to us and said, “Yes, I am doing the show. I will be playing the negative lead.”

You can read more about it here:

Are you excited to stream this? Let us know in comments below...

Juhi_04 1 years ago Wow! Now even this shit has a spin-off along with some other shows. Also some undeserving shows getting sequels. But the shows that actually deserve sequels and spin-offs are not getting them. I really question the tastes of people now.

exclusive
Exclusive Daya Shanker Pandey on What Excites Him Even After Two ...
48 minutes ago