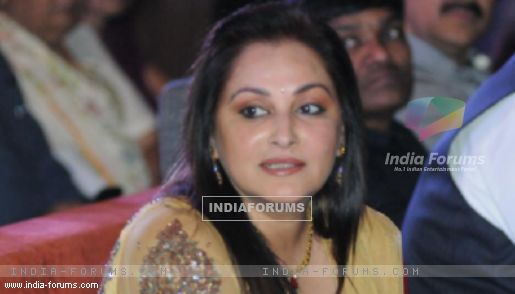 Veteran actress Jaya Prada's son Siddharth aka Siddhu will be making his cinematic debut in Tamil romantic-comedy "Uyyire Uyyire", a remake of Telugu blockbuster "Ishq". The film's director A. Rajasekar is glad to have the opportunity to launch Siddhu.

"It's so nice of Jayaprada ma'am to have chosen me to launch her son. I'm glad that I've got an opportunity to direct Siddhu. There's pressure too, but I'm not letting it affect my confidence," Rajasekar told IANS.

The film, which is currently in its post-production phase, features Hansika Motwani as the female lead.

"Hansika and Siddhu make a great on screen pair. Their chemistry will definitely appeal to the audience. The film is not an exact copy of the original. We've taken efforts to make changes to suit the local sensibilities," he said.