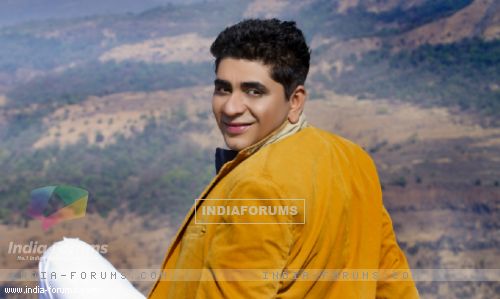 Ace producer Rajan Shahi's upcoming show Tere Shehar Mein on Star Plus has been doing the rounds for quite sometime now. While the news of the leads Dhruv Bhandari, Heeba Nawab and Gautami Kapoor who will be essaying a pivotal role is already out, we update you with its further development.

We hear that this much touted show will go on air in the month of January 2015.

Confirming about the same our source says, "The show is going on air from January 5 onwards. The story will have a backdrop of Benaras. Initially a major chunk of the storyline will be shot in Mumbai, then in Paris and finally in Benaras."

The source further adds, "The story will trace back the story of Gautami Kapoor who will be a widow and will showcase her journey starting from Mumbai in the show."

We tried contacting Rajan Shahi but he did not revert to our message.

But still it'$ high TRP

Or Everest is fixed episode show ...so it can be completed