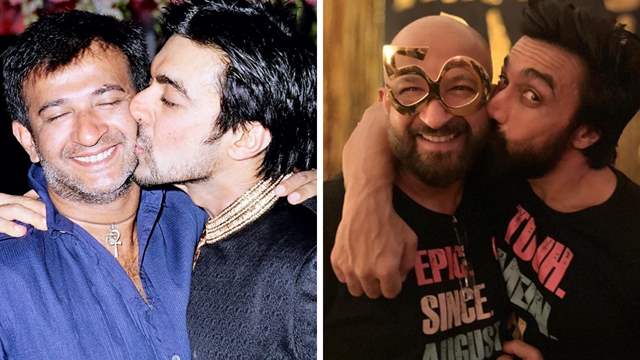 On Wednesday, actress Mandira Bedi's husband and filmmaker Raj Kaushal passed away after suffering a sudden heart attack. His untimely demise comes as a shock to his family members and friends.

Actor Ashish Chowdhry, who is a dear friend to Mandir and her late husband, took to social media to pen a heartfelt tribute to Raj Kaushal. Ashish shared several pictures with Raj depicting their long standing friendship and also remembered him in a moving note.

“My guiding light,my happy quotient, my mollycoddler, is gone.My big brother who supported me fiercely like my sister Monica who I also lost, gone. Yet, he taught me well. To survive any storm. So I’ll do the same today. For him. Until then bro. Until we meet again @rajkaushal1”

Ashish had joined other celebrities including Ronit Roy, Sameer Soni, Apurva Agnihotri, Huma Qureshi among others, who had arrived at Raj Kaushal’s funeral to pay their last respects.