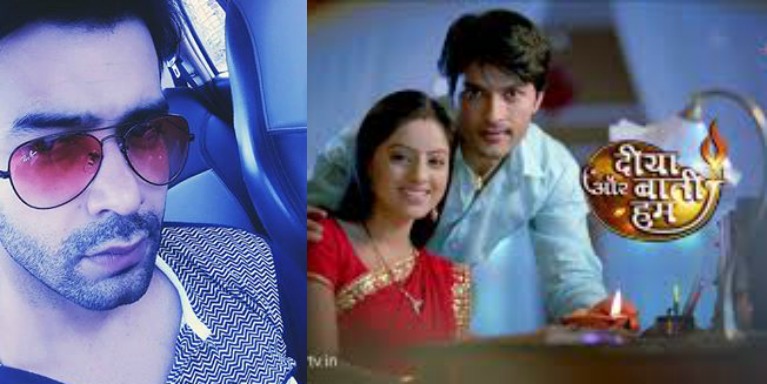 Rahulram was last seen on Saraswatichandra, essaying a negative role as Prashant. The actor is geared up to play the bad boy role again for another Star Plusâ€™ popular show Diya Aur Baadi Hum. He is going to be a part of the most awaited Kabaddi sequence on the show.

As per our source, "Rahulram will be seen essaying the role of Raj Pratap, a spoiled son of a politician. He wants fame so that he can easily get into politics with his father, so his father will suggest him to get into a Kabaddi team as there he will get the media coverage. The Politician will ask the organizers to take his son in the team or else he won't let them participate in the competition. Thus all other members including Suraj Rathi (Anas Rashid) will tell the organizer to let Raj Pratap in the team or else the rest of the members who have taken efforts to prepare themselves will go in vain."

"Thus, Raj Pratap who doesn't know anything about the game will be a part of the team just to get fame. But latter audience will get to see that how his arrogance and attitude doesnâ€™t go well with other members leading to fights", source added.

We got in touch with Rahulram to know more about the same, he said, "Yes I am coming on the show for the Kabaddi sequence. It's a cameo role but I am happy that I got a chance to work on such a popular show of Star Plus. I have already started shooting for my role and it will telecast soon.â€

We wish Rahulram Manchanda all the best for the show.

5 years ago Anas Rashid, the kabaddi track was too good, you, Deepika and the whole team rocks :)

5 years ago Welcome to dabh. All the best Anas Rashid and Deepika sing you are rocking as SurYa.. love you Soo much my SurYa..

+ 5
8 years ago i love the Big bang theory-Rajesh Koothrapali is awesum..
cant wait for the movie!

+ 3
8 years ago wow...kunal u r rocking as rajesh kuthrapali
i know u r gonna rock this time you
love u