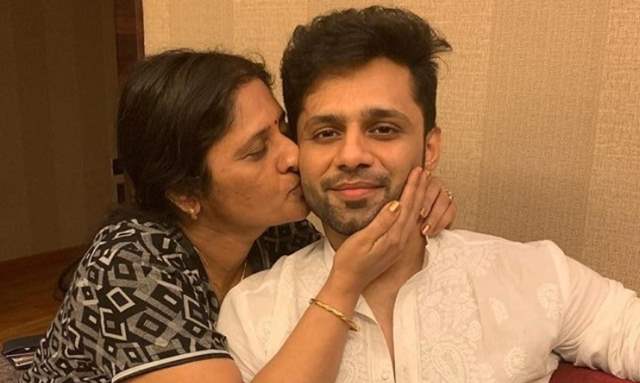 Last night saw one of the most interesting Bigg Boss 14 episodes ever and while fans were in awe of Rahul Vaidya as he proposed his ladylove Disha Parmar on national television, a lot has been happening in the outside world. While this was a surprise for everyone, including his mother, it looks like she is happy about it after all.

The sudden proposal of Rahul Vaidya to his close friend and actor Disha Parmar sure created quite the buzz and while everyone is keen to know on what Disha says, Rahul's mother went on to say, "I am happy for him, his sudden proposal made me surprised as well but I am glad Disha is the one, she is an extremely sweet girl and I am fond of her. The rest, I can't comment on, or rather he can comment on only when he comes and we sit n talk as family.''

Well, a video of Disha ahs been doing the rounds on social media as well, and she is seen blushing when asked about the proposal. While there have been rumours about the duo dating for a while now, they have always maintained that they are just friends and this proposal sure comes across as an absolute surprise to everyone!