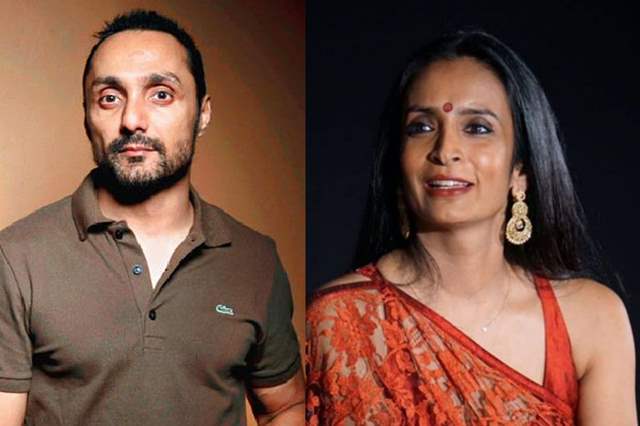 Netflix, as a streamer witnessed quite a struggle to find its footing when it comes to producing and presenting Indian content for a while. There were several shows and films coming in but none of them had an impact as much you would expect it to have.

However, this year of 2020 that has otherwise been a pain in every year has in fact managed to churn out some really good Indian shows and films with the likes of Jamtara, Serious Men, Raat Akeli Hai and Gunjan Saxena among others.

Having a good streak going on, the streamer would ideally love to continue with it with upcoming web series, Eternally Confused and Eager For Love. The show has said to have a promising concept with some fine actos coming in. Latest reports suggest that actors Rahul Bose, Suchitra Pillai, Vihaan Samrat and others have been roped in to play important roles.

As mentioned, not much is known about the plot of the show but is certain that with such seasoned actors coming in, it will be interesting at the very least.