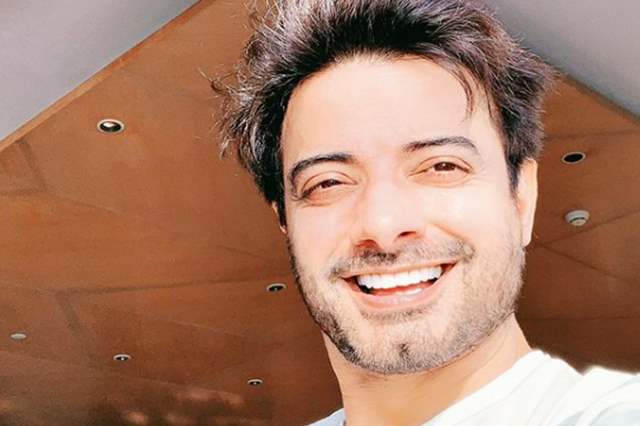 Actor Rahul Bhat may have been rather selective about his projects over the years but his choices have certainly been very interesting. Now, he is all set to star in another interesting one where he had to shoot in the nude for upcoming film titled Man Naked. Talking about it, he said that the challenge laid in the fact that the two-hour film was canned as a single shot project.

Man Naked revolves around a 40-year-old struggling actor named Ronnie who realises that his career is finished. He gets drunk and passes out naked, only to hear the doorbell ring in the middle of the night. In a bizarre turn of events, his destiny changes as his nude video clips go viral and Ronnie becomes a star.

The film is directed by debutant Sanjeev Kaul, who carved his niche in theatre.

It is rare for an actor to bare all in Indian films, and the unit had to undergo several mock shoots with real camera and technicians to get it right in a single shot.

"The challenge of doing this part was not only that it was a single shot film but also I had to be totally naked in most of it and also I had to remember an entire pros from the ‘Soul of Lilith' and perform the monologue in the middle of the single shot in one take," said Bhat. Director Kaul said: "I wanted to portray an actor struggling to crack the formula for success and take his talent to the world. The film follows him over the course of one night in Mumbai and how his life changes after an incident."

He added: "The idea of shooting the film entirely in one shot came from the need to be with our protagonist at every step and get intertwined in his environment just as he sees it."