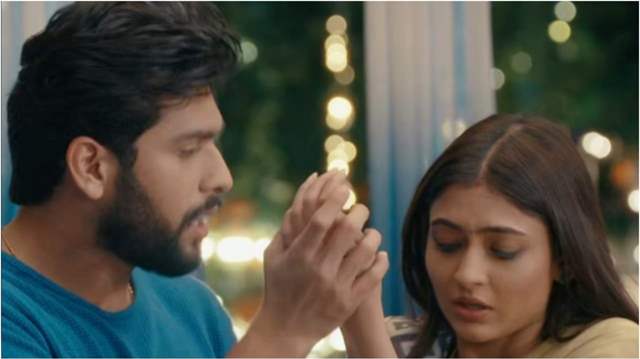 Star Plus show ‘Mehndi Hai Rachne Wali’ is getting quite intriguing with each passing episode. The current track of the show revolves around Raghav finally accepting what Pallavi was saying all the while about illegal business. After seven days, Pallavi finally gains consciousness and is out of danger. Raghav gets elated.

Deshmukh family visits Pallavi and she’s happy to see them. Further, Raghav informs Pallavi that he understood what she wanted to explain him. He has decided to shut all the illegal business and only work through legal and positive means. Pallavi tells him that she is proud of him. Raghav speaks to Farhad and tells him to shut all the illegal businesses even if they’ll face loss. Pallavi overhears it and tells Raghav that she will always support him. They share a romantic moment.

Raghav meets with business partners and tell them that they can’t work further and are shutting the business. He inform Raghav to pay six months advance salary to the employees as compensation. Raghav overhears an employee’s conversation and feels bad.

Mansi meet Farhad and tells him that Amruta is not a decent girl and he should think about his association with her.

Furthermore, Raghav reaches home in a drunk state and sees that Pallavi has cooked exotic food for him. Farhad comes along with Raghav. Raghav tells Pallavi that now they can’t afford luxuries and such exotic dinners and hence they should cook simpler food. Farhad and Pallavi manages a drunk Raghav. Pallavi and Farhad decide to put an end on Raghav’s drinking habits.

Sunny tells Keerti that Pallavi has ruined Raghav’s business. A wife sgould support her husband’s growth but Pallavi has pulled Raghav down. Pallavi overhears Sunny telling Keerti that they’re about to become parents. 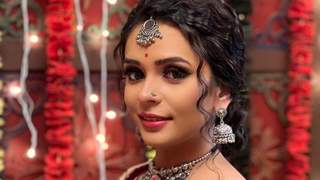 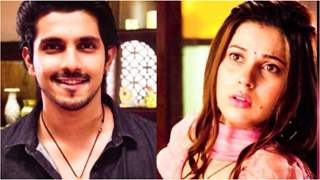 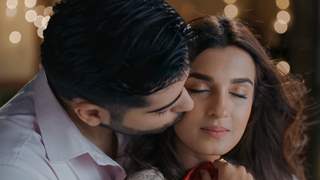 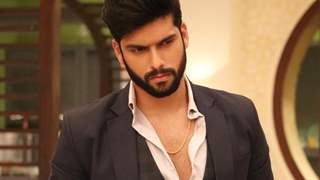 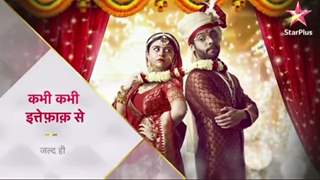