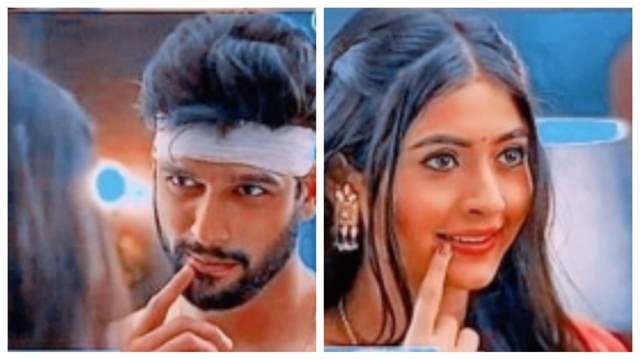 Star Plus show ‘Mehndi Hai Rachne Wali’ is getting interesting with each passing episode. In the previous episode, Pallavi and Raghav dropped Mandar to Deshmukh house. Mandar learned about Pallavi being his wife and he wanted her to stay with him, however, Pallavi left with Raghav. The duo later confessed their love to each other.

In the upcoming episode, in order to celebrate their love, Raghav decides to do everything in Maharashtrian style. He asks everyone to wear Maharashtrian clothes. Pallavi and Raghav spend romantic moments as Pallavi ties dhoti for Raghav. RR Mansion gets decorated and everyone look amazing with their Maharashtrian swag. Raghav, Amaa, Pallavi and Farhad hear the sound of dhol. Sunny arrives. Raghav tries to hit him but Keerti stops him. Sunny asks for Keerti’s hand for marriage. Pallavi tells him that they can only talk post dinner. Keerti asks Sunny to join them for dinner as he is also a part of the family.

Raghav asks Pallavi to wait for him as he has a gift for her. Pallavi waits, Raghav goes to his room. Pallavi gets a call from Vijay and she get stressed. Raghav returns but couldn’t find Pallavi. He asks about Pallavi’s whereabouts. Sunny tells him that since Mandar is back, Pallavi’s priority is Mandar so she might have gone to meet him. This leaves Raghav upset.

Furthermore, Pallavi assures Raghav that no one in this world can ever separate them. She tells him ‘I Love You’. 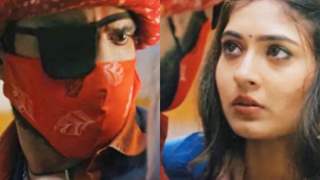 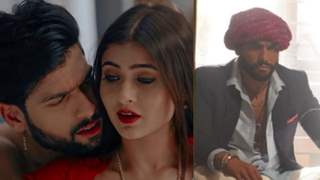 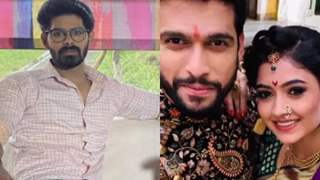 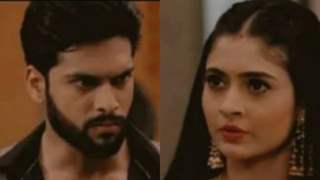 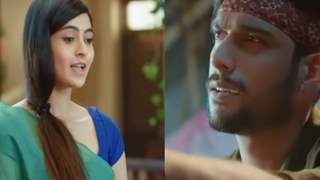 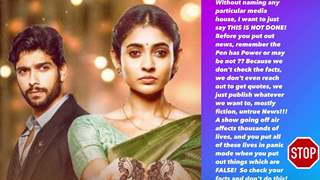 + 2
1 months ago No matter how much Sunny tries He can't create drift between RaghVi! Raghav trusts Pallavi a lot💯

1 months ago Can the sunny be sunset. The character is not working.. It is irritating to see him on the screen. It just sucks to see screen space eaten away by his crassness when we could have been watching raghav and pallavi or Farhad or Amma or Ved or even mandhar

1 months ago Sai Ketan rao and Shivangi khedekar are slaying as Raghvi. Now as both Raghav and Pallavi had confessed, they will come out stronger from every problem.

1 months ago Sunny is trying to create difference between RaghVi. SaiShi potray the character of Raghav and Pallavi so well. Kudos to Shivangi Khedkar and Sai Ketan Rao of Mehndi Hai Rachne Waali

+ 3
1 months ago What a beautiful and refreshing pair RaghVi is. The love confessions was just LOVE. We all felt it. Many little things which makes this even more wonderful, such as the fact they confess, and that SHE confesses after Mandar's entrance.. Despite Mandar popping up from no where, she choose him again.. She will choose him every single day.. Every time.. Always and forever.. Raghav is her priority.. They will show us more happy and refreshing moments I am sure. They are love.. Most likely I will post several times 😊 I love this so much. Credits to the actors and whole creative staff.. 👌

1 months ago Sai Ketan Rao and Shivangi Khedkar are amazing as Raghvi in Mehndi hai rachne wali. The whole team is doing good.