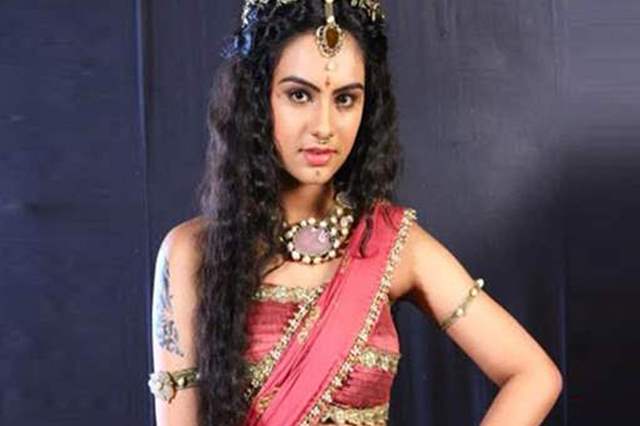 With shows like Kumkum Bhagya and Kundali Bhagya going stronger than ever being in the Top 5 almost every week, Zee TV certainly has its programming sorted with the numbers coming in too.

However, we also know that the channel is planning to have a range of news shows coming in and one of the biggest ones in that list is Brahmarakhas 2.

The second season of Brahmarakshas will be starring actors Pearl V Puri and Nikki Sharma in lead roles. There has already been a lot of curiosity surrounding it and now, things are indeed going to be rolling soon.

And while there has also been several other names that have been roped in to play important roles in the show, another name has now been joined in.

Actor Vaidehi Nair, who is best known for her role in Star Bharat's RadhaKrishn has been roped in to play an important role in the show. Even though, not much has been revealed about it as of yet but it can certainly be confirmed that her character will have several twists and turns to provide to the show's plot.