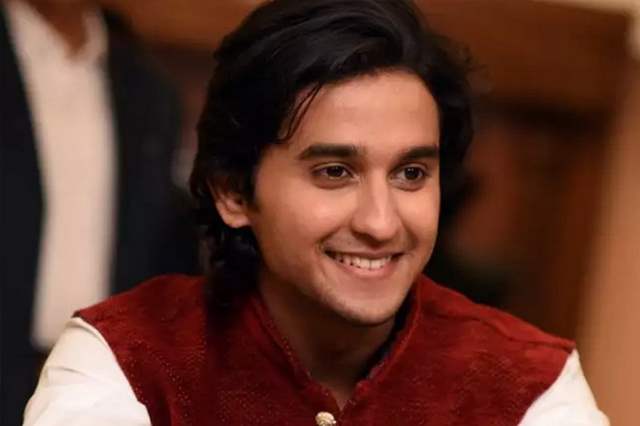 With multiple shoots of multiple shows all set to be resuming soon, there were also a few shows in the mix that was actually ready and rolling to be going on-air before the lockdown was initiated. One of them was Sab TV's now-upcoming show, Tera Yaar Hoon Main. Animated promos of the show have been on-air on the channel for a long time now in these months of lockdown but now, with shoot resuming soon, things are back on track with it and in fact, we have news about it to talk about.

Actor Meghan Jadhav, who has been on the tube since his childhood days where he is still a young man himself, is all set to play the role of Swapnil in the Sab TV show. In the show's plot, Swapnil is the eldest cousin of the family. In an interview with Tellychakkar, Jadhav said "Slice-of-life and light-hearted genres have been something I have always enjoyed doing." He added, "The show is based on a joint family, so all the characters have their own dynamics. My character, Swapnil, is the eldest cousin to all siblings in the house and works in a multinational company."

"He is the ideal son, he is calm and believes in keeping everyone in the family in harmony with each other in the family. I have been looking at references to perform this role better but I believe when you are actually on the floor, with script in your hand, it is then that you can bring out your creativity and get into that character," he added, while commenting on the Sony SAB show.

Jadhav was last seen in RadhaKrishn.

We wish him all the best for the show.

Even after seven decades of independence, are we really ...
-36 seconds ago

This Independence Day, Dangal TV actors salute our ...
46 minutes ago