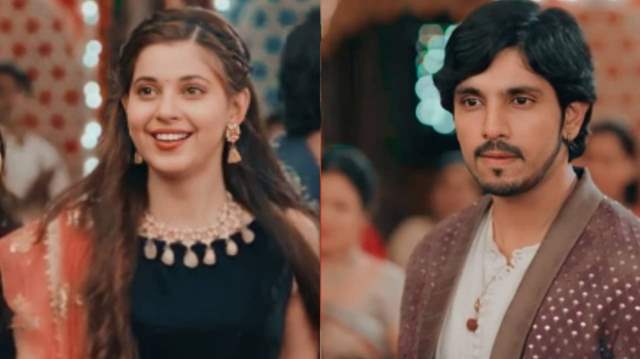 Star Plus show Pandya Store is getting quite interesting with each passing episode. The current track of the show revolves around Janmashthmi celebrations in the show. Gautam, Dhara and Suman want Raavi to keep the grudges aside and perform the pooja with Pandya family. Dhara has gifted a dress to Raavi and have asked her to wear the same for pooja. Rishita and Krish work on a plan which would force Raavi to wear the dress given by Gautam.

In the upcoming episode, Raavi watches Krish coming out of her room. She gets suspicious but Krish handles her by cooking stories. He also intelligently puts ink on the dress that Raavi was wearing so that she is left with no options but to wear the dress given by Gautam.

Raavi loses her calm when she finds her cupboards empty. She marches towards Maami and Anita’s room but the rooms are locked. She understands that this is a conspiracy by Pandya family so that she is forced to wear the dress that they’ve gifted.

At the Janmashthmi function, it is revealed that Suman asked Dhara to cook eleven dishes as she had a mannat for Dhara’s pregnancy. Dhara hugs her happily and tells her that she cannot hide the love that she has for her. Suman takes umptine care of Dhara. She doesn’t let her dance and eat food that would trouble the pregnancy. Anita and Maami watch this and wonder what the matter is.

Shiva imagines Raavi dressed in the outfit gifted by Gautam. He imagines Raavi with her infectious smile and jovial self as she dances. Shiva also dances with her, only to realise later that he was just dreaming.

Furthermore, Raavi burns the outfit and gets the ashes in the functions and show it to the entire family leaving them shocked. 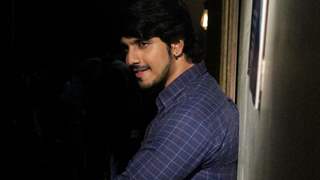 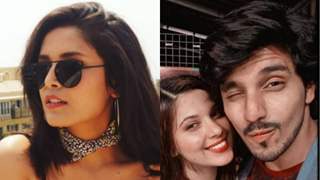 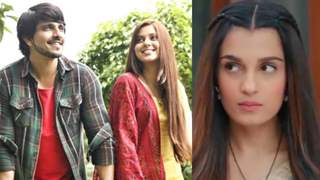 1 months ago Shiva & Raavi are a uniquely placed lead pair amongst all the shows of Star plus. Undeniable magic, Hoping the troubled phase of their journey is getting over now, let the love shine! Shiva-Raavi are Pandya store's USP. How insync this few minutes dance was! How happy it made the whole fandom. It was candid & beautiful.

+ 4
1 months ago Happy Shiva was amazing to see in the last scene! Hoping the MU gets cleared soon so that we can see both of them smiling and happy for real 💖

+ 2
1 months ago Episode was much better than the previous day with no public tamasha yet. Beautiful Imagination of Shiva dancing with Raavi. Hope the episodes improve and the makers can give us less saas-bahu drama, more in the trials and tribulations of all the 3 couples.

1 months ago Alice and Kanwar shined today in their brief scene! I loved how magical the scene was, and I love how I saw their smiles after a long, long time! I hope this MU is cleared so I can see Raavi and Shiva happy once again!