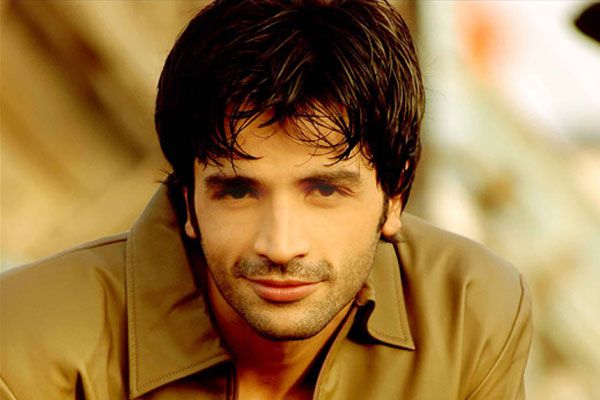 With the leap now in place, there are new characters coming in one after the other in Nautanki Films popular show Madhubala - Ek Ishq Ek Junoon on Colors.

The latest news is about Puneet Sachdev coming in the show. We also got to know as to how the story will be taken further from a very reliable source, "The story which is being planned is that RK's (Vivian Dsena) entire family will be wiped out in a major fire and only RK's mother played by Shama Deshpande and Drashti Dhami who will play RK's daughter will survive. While RK's mother will try hard to keep her away from the film industry but she will get attracted to the glitz and glamor and find her way to show business. RK's secretary Bittuji (Indresh Malik) too will be around to help the family tide over the crisis and will be the young aspirant's guide to filmdom."

"The fire will be carried out on the instructions of Puneet Sachdev who plays the upcoming producer Nikhil Lamba. This character has grown up the hard way and has struggled a lot to reach where he is today. He is shown to be a very young and ambitious guy who joins a film production firm as a business manager and impresses his boss so much that he ends up marrying his daughter. He is a survivor who is about to achieve his dream of becoming big in life when he feels that RK is going to spoil it all. Since he doesn't want anything to come between him and his success he decides to destroy RK completely. He is the person who will be behind the fire and ruining RK and Madhubala's life. Post the leap too Puneet will be around and will try to be a threat to RK - Madhubala's daughter."

We called Puneet who denied knowing anything about the upcoming story line but confirmed his entry and said, "Yes, I will be seen in Madhubala as the main negative lead in the show. I will be the villain... the ultimate bad guy."

Puneet has earlier done shows like Kasauti Zindagi ki, Bidaai and Bhabhi in which too he has played negative roles. He had earlier said that he was now interested in doing positive roles but the offer seemed to be tempting enough for him to accept, "I was hoping to do a positive role but then when they called me for this role and I cleared the look test too so I thought of it and decided to go ahead since it was an interesting role in an already popular show."

Way to go Puneet, all the best to you and the Madhubala team!

Orchid92 6 years ago Drashti Dhami may God bless you. I loved the new episodes, very emotional. All the best for junior Madhubala.

SparklingSoul 6 years ago You are an exceptional talent Drashti Dhami

crazyfangc 6 years ago Drashti congrats !!! for the best actress award yayy u did it
& u truly deserve it keep rocking

aaree 6 years ago Drasthi dhami looking forward to see u as young madhubala.