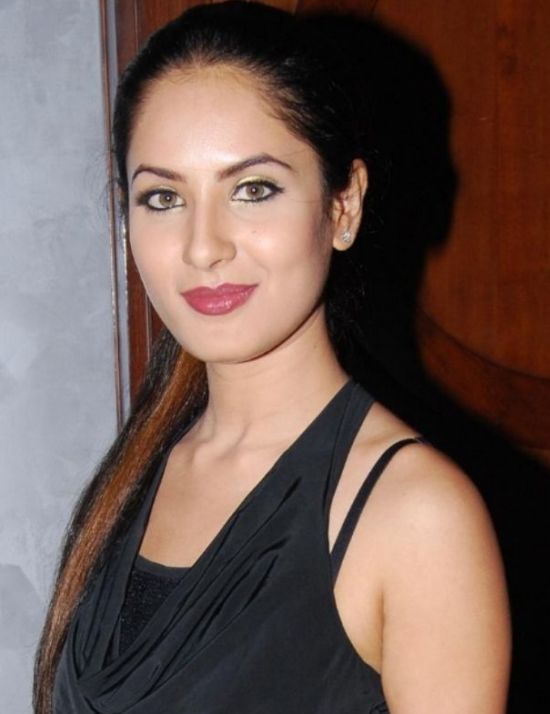 Colors' popular dance reality show Jhalak Dikhhlaa Jaa Season 7 is leaving no stone unturned to amuse the viewers. Each week becomes more and more exciting and thrilling for the celebs, judges and viewers.

As the competition is becoming fierce, every contestant is giving their best to be on the safe side. But someone has to get eliminated and this time it is none other than the Face-off Queen, Puja Banerjee.

Let's hear it from Puja what she has to say about her exit from the show...

How has your journey been in the show?

It was a journey of a non - dancer transforming into a dancer and from a dancer to a better dancer. There are many memories I am taking from the show in spite those being happy, sad and exciting ones too. It has been an altogether different experience as this was my first reality show. I had a chance to portray my real side. People got to see real Puja in this show. I made many good friends being on this show. I learnt dancing, its different forms and became more patient and stronger as a person. I am glad that I was a part of the show.

You have been given the title as the Face-off queen, are you happy with the title and what according to you was lacking in your performances?

It's a very funny thing as I entered the Face-off round thrice but I think it totally depends on your dance when you perform during the eviction round. I am lucky to get saved twice from the Face-off round. I don't think I was lacking in anything but we have people who dance better, so good dance is anytime appreciated.

What all have you learned from the judges?

All the judges were great. I got to learn many things from them. All were very supporting and loving they appreciated me whenever I did well.

Competition is getting a notch higher, whom do you think has brighter chances to win Jhalak trophy?

As I said every week competition is getting more tough, so it is difficult to name any one. Contestants are trying hard and coming up with great performances. Like Malishka has surprised us with her great performance, so it is very unpredictable to name one.

If given a chance, would you take up another dance reality show as you have come a long way with your dancing skills through the show.

No, I think this was the major stage for dancing anyone can have, this stage has given me a lot and I got to learn many things through this stage. For now I am surely not going to do another dance based show.

I am looking forward to work in Bollywood movies and will take a break from television shows for now.

Well, we wish Puja Banerjee all the best for her future endeavors!

Zeeliciousxo 6 years ago You were good Puja Banerjee, if you had been more popular we would have been able to see you further grow on the show. Will miss you.

nikitagmc 6 years ago Article requires editing. Quite a few mistakes.