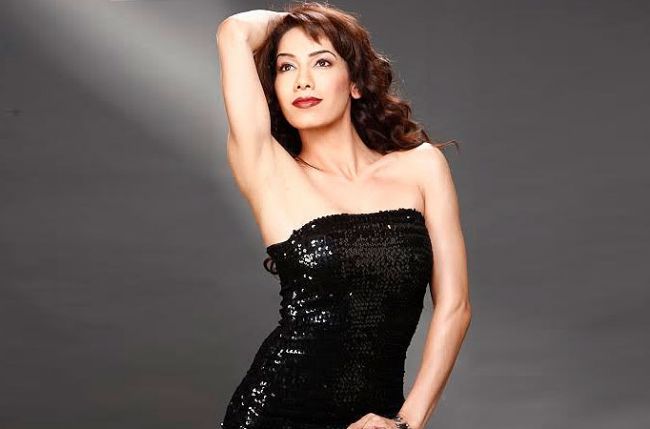 Madhubala - Ek Ishq Ek Junoon which is taking the story forward after the leap is still introducing new characters to add spice and make it more interesting. Now that the main leads Abhay Kapoor (Gunjan Utreja) and Madhu (Drashti Dhami) are settled in the stories it is time for some more new entries.

As per our source Reshma Khan who is also known as Ada Khan will be shown entering the show at the end of this week. "Ada Khan's entry will bring a very interesting twist to the story. She will be enter as Ananya's (Kishwer Merchant) friend and will be supported by Pam (Deepshikha Nagpal). She knows Abhay Kapoor but has not been on such good terms with him earlier. However, now with a plan in mind she will come to meet the family and in the process come close to Abhay," says our source.

In fact her entry has been planned in a very dramatic manner and the current track which will show the upcoming Holi festival will be used to make it even more interesting. "Ada will enter when the Holi celebrations are on making the story more colorful. With her coming in and trying to get close to Abhay, there will be a lot of changes in the way Abhay and Madhu interact with each other," concludes the source.

When we spoke to Ada Khan she sounded excited on the first day of her shoot for the show and said, "I am Ananya's childhood friend and will be coming to help my friend. At the same time I am shown to be an opportunist who has her own reasons to be what she is and there are many surprises in store as her story unfolds. It is an out and out negative character who is intelligent and glamorous too. My character Tamanna is shown to be coming back from US where she has been staying for couple of years now. It will be a very colorful Holi entry where everyone even Madhu will be present, and I will ensure that I create a hell for all of them with my presence!"

Well, this is something that the audience will be eager to watch out for.

.MishtyLove. 6 years ago Drashti you r doing great job as jr madhu..love u so much

MAANSI.2011 6 years ago Drashti Dhami,you are the best,
All ur talent is going weast,God bless you.tc..

MAANSI.2011 6 years ago We Wish you an awesome Sunday Morning and I hope you spend each moment of this day with a lot of happiness.
Happy Sunday

MAANSI.2011 6 years ago Drashti you are a fabulous actress! Keep up the awesome work! :WAITING FOR YOUR NEXT SHOW... LOVE YOU DRASHTI DHAMI...