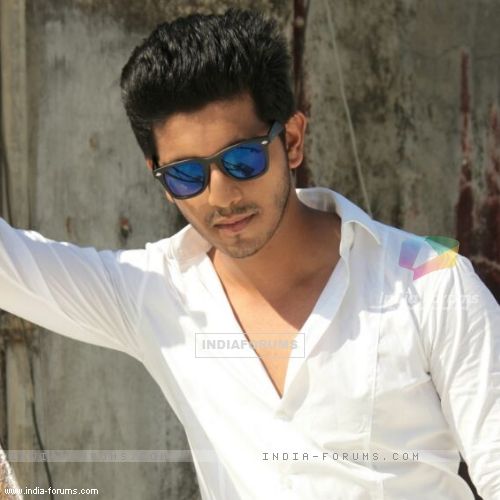 Sony TV's newly launched show Hum Hain Na's lead actor Kanwar Dhillon who is portraying the character of Bunty in the show is receiving lots of love and appreciation from his viewers. The talented actor has proved his acting ability in many shows before and has been receiving  praises for his skills.

We heard that this talented actor Kanwar Dhillon was approached to play a pivotal role in Balaji Telefilms' upcoming show Ajeeb Dastaan Hai Ye. He had given a look test and also was finalized to play an important role. However, he had to leave the show as he had signed some other show as the shoot of Ajeeb Dastaan... was getting delayed.

Kanwar confirmed the news saying, "Yes, I was approached and finalized for Balaji's new venture but it was getting delayed and things did not work so had to take up another show Hum Hai Na and so could not be a part of Balaji's show."

Sneha.Love 6 years ago All the best to you Kanwar Dhillon. You are great as Bunty in Hum Hain Na. Love your pairing with Pratyusha Banerjee in HHN.

Sarica 6 years ago All the best Kanwar Dhillon and Pratyusha Banerjee in show Hum Hain Na.

vibraj 6 years ago Good luck Kanwar Dhillon for your new show, you and Pratyusha Banerjee rock!

riya_ss9 6 years ago Kanwar Dhillon and Pratyusha Banerjee, you both are rocking.

seetha74 6 years ago Kanwar Dhillon ..you with Pratyusha ,making a cute pair ! Happy to watch you flourish in the TV field ! Wish you many more ventures and much more acclaim !

cygnet9 6 years ago Talented and hard working actors are always appreciated. We liked you as Bunty in Hum Hain Naa

tistaa 6 years ago Love you Pratyusha Banerjee...you and Kanwar look awesome together

VerboseG 6 years ago Thank you for pairing with Pratyusha Banerjee! You'll make a lovely duo