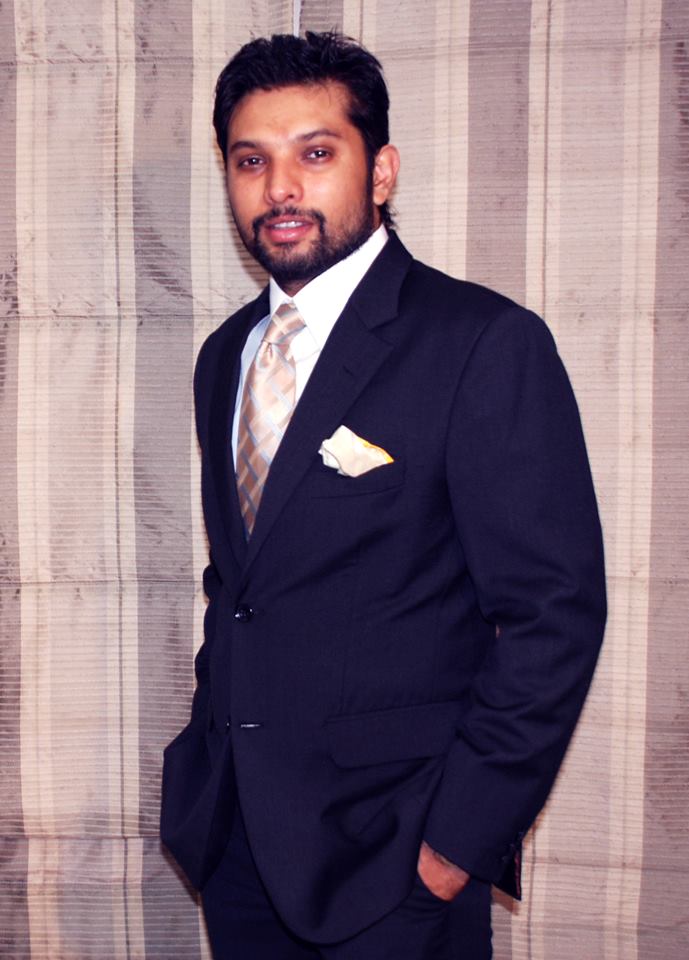 He has always been the silent partner trying to stay away from the limelight. We are talking to Abhinav A Shukla , producer of Nautanki Films who has always delivered top notch quality when it comes to production values giving all of the projects a cutting edge which guarantees audience attention.

Here, after much persuasion he talks about his split with partner Saurabh Tewari, the split of the shows and how he wants to once again make Madhubala a hit show.

We have already reported about you and your partner Saurabh Tewari parting ways. While he has already spoken about it we would like to know more about it from you too.

The parting was amicable. Saurabh decided to move out and start his own production house. Initially, we had both started this company but now Nautanki Films stays with me and I will be in charge of the creative and production teams both.

What happens to the projects you two have started together?

We both are professionals and our professional integrity is at stake and it was mutually decided that Rangrasiya will be with Saurabh whereas Madhubala - Ek Ishq Ek Junoon will stay with me and we individually will continue to work on these shows and try and see where we are headed to create.

We have finished the shooting of the film 21 Topon ki Salaami and currently we are doing the editing and the post production but in a week or two we will be ready to announce a tentative release date. Saurabh will have no involvement in the film henceforth. He was initially involved with the details and the concept but not now. I am satisfied with the team working on the film and we all plan to give a good product to the audience.

Rangrasiya is no longer with you but you were very much involved in the show earlier...

No doubt Rangraisya was very, very exciting. When it came to production quality we did our best to define the best of production capabilities in India as Producers. Today the superb product which is Rangrasiya is the cinematography and technically how it looks on the small screen. It was a very exciting and satisfying experience to produce Rangraisya. It's a promise from Nautanki Films that we will take this endeavor further whether it is for TV or Films. We will not leave any stone unturned to keep to this promise. It is our promise to the loyal viewers whether it is Madhubala or shooting for the intense opening scenes of Rangrasiya or whether it was for Do Dil Ek Jaan when we took the initiative to go to a difficult location like Kashmir to shoot Rangraisya is with Saurabh now and I am sure he will continue to maintain the standards that we have set as producers and if he ever needs my help I will always be there for him as a friend.

Now that your focus is on Madhubala what are your plans for the same?

We are hoping to create an impact in Madhubla with the leap and new storyline. We are planning to bring in heavy drama along with good story and hook points and I am sure that it will work wonders soon. I also have a new creative team in place who will come in with fresh ideas when it comes to storytelling and this will work out in a week or two. 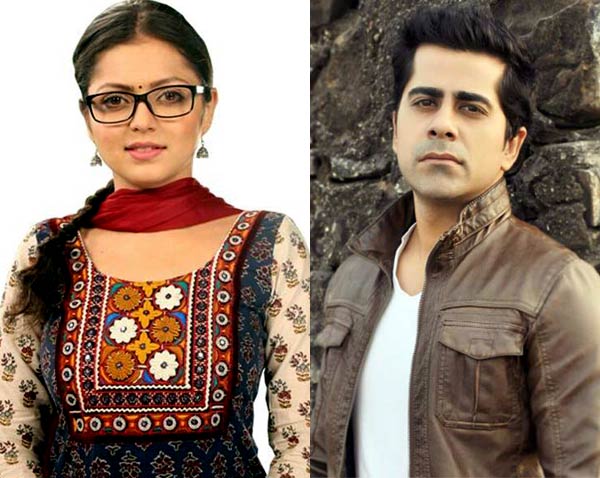 There recently was a news about you planning to get Vivian Dsena back to Madhubala. How true is that?

It is a big rumor and as long it helps me generate good TRPs it is great (laughs). However, on a serious note in Madhubala we have just introduced a new track and in the story the new characters are trying to find a foothold. Madhu (Drashti Dhami) is trying to create an identity of her own. She is fighting against all odds and we are trying to show the struggle of Superstar RK and Madhubala's daughter and then slowly later we will weave in the growing closeness between Abhay Kapoor (Gunjan Utreja) and Madhu and also focus on Abhay Kapoor's family politics.

However, we can never say never and later if the show demands that Vivian comes back then as a commitment to the audience we will get him back but only after there is a logical reason to do it, otherwise there are no plans right now. I am sure if ever we have such a thought and I take it to the channel, Colors Mr. Prashant Bhatt & Mr. Raj Nayak and the entire creative team will be very supporting and flexible. They will have no issues if they are convinced about the creative aspect of the story but as of now nothing like that has happened. We are being bombarded with messages on social networking sites and messages on forums like India-forums to bring Vivan back but sometimes even if you want to pursue something, it has to fit in the story and the character.

Gunjan Utreja who came in after the leap has not definitely found a warm welcome.

Gunjan has the baggage of RK and Madhubala's story. No doubt, since RK was the face of the show, his character was strong and people loved him. So he has the battle and baggage of Madhubala prior to the leap and I think we need to give him time. The time when the leap happened the track between Madhubala and RK had saturated and now we need to give sufficient time to the new story and new characters to catch on.

What are your near future plans?

More projects will follow but currently our most important agenda is to take Madhubala where it was earlier... remake the success story. And my second priority is to release my film latest by July. The point is that I don't want to increase my work load. These two projects need sufficient time and money to make them the best since that is the real credibility of Nautanki Films as Producers.

+ 3
7 years ago my god this show sucks..like really sucks.. its so much like Uttran! Its only AVERAGE rating because of some DD fans.. obv people like pretty faces..otherwise one has to watch this show by keeping there brains aside

+ 3
7 years ago Congats !!! Drashti Dhami for reaching
100k on twitter so happy for you
keep rocking

7 years ago Dont make any sense...

7 years ago I am relieved after reading this article. I love the new track and the chemistry between AK and Madhu. VD returning as a mentally challenged guy did not make any sense!!!

7 years ago Drashti Dhami, just when had begun to like the story, the CVs go all out to kill it again.