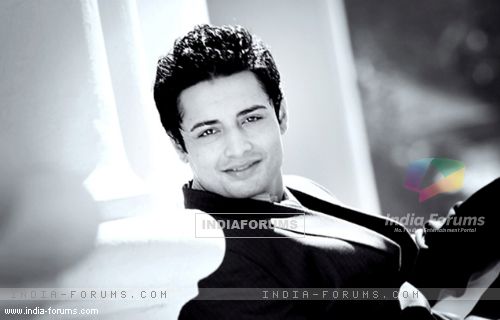 Abhishek Tewari who was last seen in Colors' show Balika Vadhu is busy improving his acting skills these days. Recently the actor shot for an episode in Bindass' Yeh Hai Aashiqui.  Since he has remained away from TV for quite sometime now, we ask Abhishek where was he all this while and what was he busy with.

Here is Abhishek talking to us -

"I recently shot for Yeh Hai Aashiqui on Bindaas and had an amazing experience shooting for it. I feel doing such kind of characters improve my acting skills. Recently I did an International movie named as Harry where I am playing the lead role. This movie is a biopic and is about a scientist Hirji Patel. The younger role in the movie is played by Ayush Tondon who was seen in the critically acclaimed film Life Of Pie. I always wanted to do a biopic as I personally don't connect to Masala movies."

So what kind of roles do you prefer doing? He answers, "I like doing challenging roles. I always wanted to try something new and different and that's how you improve as an actor. Aamir Khan and Ranbir Kapoor are the two actors in the industry who act as an inspiration for me, they are always seen playing versatile characters."

"This time I want to pick up a lead role. I have been auditioning for the shows but nothing is finalized yet. My journey and my role in Balika Vadhu was a prominent one and if I get a chance to work with them again I would love to do so," he concludes talking about his future plans.

We wish you all the best Abhishek!

VCTewari 6 years ago Hi Abhi I am delighted to know that u have acted as a scientist in Harry movie and a father in the YHA to be seen soon. Ur a versatile actor and perfactionist like Aamir Khan wish u good luck and all the best for future ...Vinod