View Profile
Nisha Rawal is candid enough to admit that before signing Hastey Hastey, she, too, dreamt of 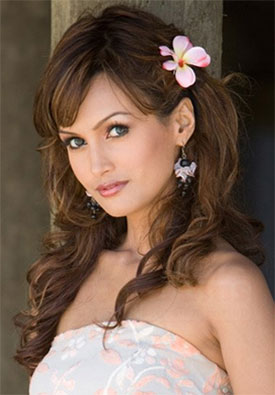 Featured Video
being launched in a huge banner. Like all girls trying to make it big in the Bollywood world, Nisha believed that working with Aditya Chopra, Karan Johar and Sanjay Leela Bhansali would be the perfect career movie. However, the script of Hastey Hastey did the trick for her and today she has no qualms that the films mark her entry into Bollywood.

"Which girl won't be looking for a huge launch", quizzes Nisha, " But then I also was sure in my mind that regardless of the banner, I sign with, there are two things that I would be looking from my first film."

And what were these?

"A) Script of the film should be good and make me really give my all to the project and B) People with whom I work should be decent. I should not be uncomfortable at the sets and should be hassle free while acting", she discloses.

Of course, Hastey Hastey seems to have fit the bills, isn't it?

"Yes, it did. I was very happy with the story and the people associated with the project have all been decent", divulges Nisha, "Apart from these factors one must also remember that luck plays a major part when you make your debut. I have worked in music videos and TV serials in the past so I know how it works. Sometimes biggies fail to give you what relatively smaller projects possibly could."

On a parting note, Nisha says with a smile, "I believe I am reasonably talented and with luck on my side, I should be able to crack it well with Hastey Hastey. And then you never know, the Chopras, Johars and Bhansalis may come calling, too!" 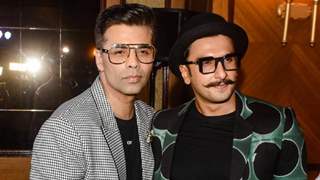 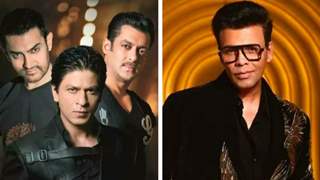