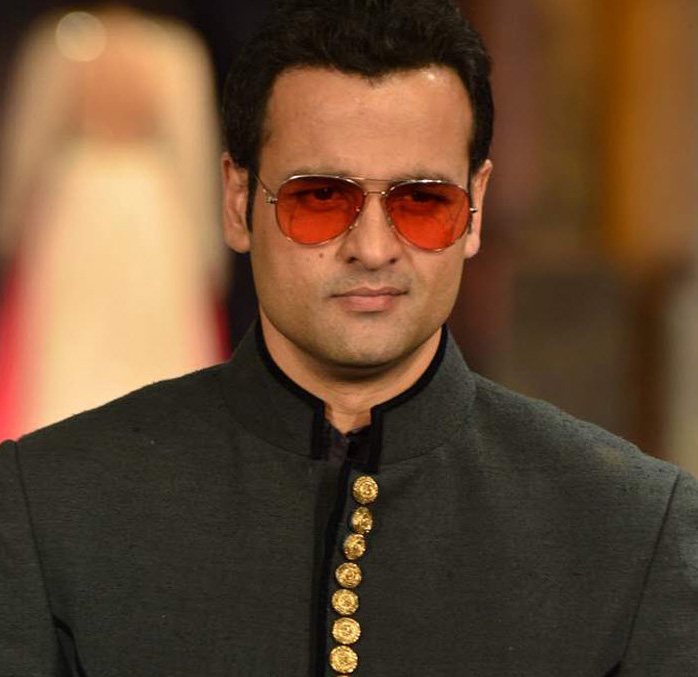 The show The Bachelorette India - Mere Khayalon ki Mallika which has gathered much flak since many find it fake is about to get it's winner today. While many didn't like the format and thought that Mallika Sherawat's attitude was all make believe it was the host Rohit Roy who has got many positive comments for coming across as real.
Talking about the show at the shoot of the grand finale Rohit maintains, "But everything was genuine... I had a fantastic time. I have hosted many popular chat shows, dance shows, etc., but this was a different experience altogether and that was because it was the first time that I was involved less as a host and more as a person."
Rohit was seen as a pillar of support to Mallika adds, "I was her friend, philosopher and guide. I had never done something like this before so it took me a while to get comfortable with the format and I believe I have done justice to whatever I was asked to do." And how did Mallika react to his advises? "She was completely ok with it. There were times I would admonish her, would look out for her, make her feel comfortable, remind her that all this is coming on camera, make her realize that what she is doing was wrong if she was wrong. All this was shot and very few times I also spoke off camera to her to make her understand."
Despite all this many felt that it was a fake show with fake emotions and expressions. What does he have to say about it? "I agree with what people say since the believability factor was very low as many thought why would Mallika want to find love on national Television. Also her reactions came across as studies and dramatic so all the love, drama came across as make believe but as for me I was doing what I was told to do. None of my lines, scoldings, reactions or Mallika crying on my shoulder was scripted. Everything was genuine. All the tears and drama when I was interacting were real." 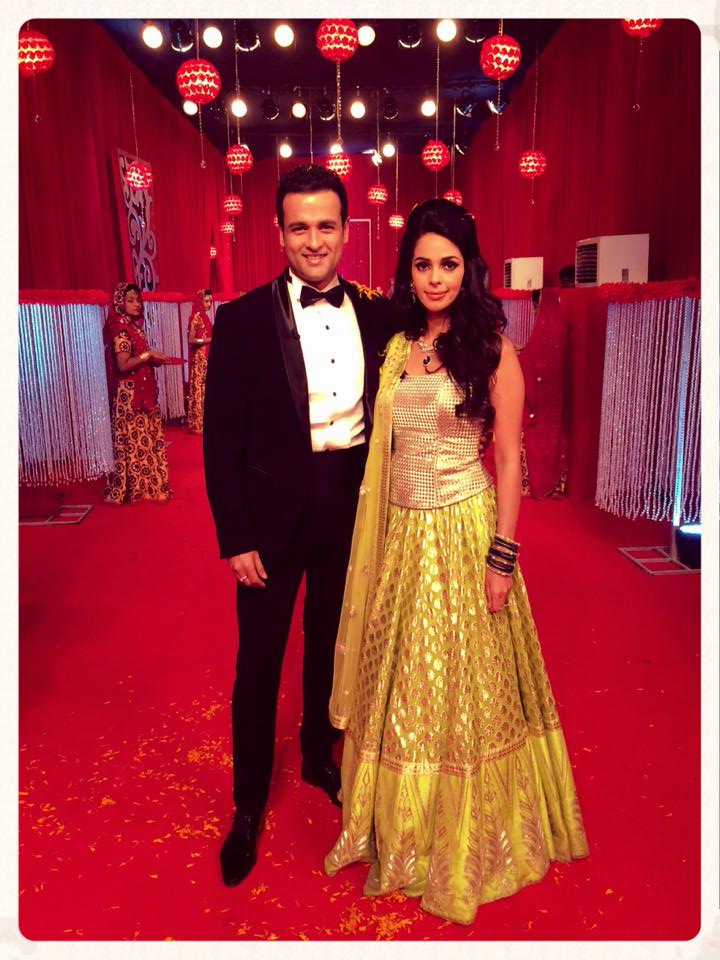 Rohit now also shares a personal equation with Mallika, "Mallika was new to the medium of Television. She did not know what people expect and how to behave despite the advise that you get from your own people. I had told her at the beginning itself that you are walking a tight rope so do whatever you are doing from the heart and it will touch an emotional chord with the viewers. And I must say that she was most open to suggestions and we had a comfort factor amongst us. She knew that I had nothing to gain by giving her wrong advice as it was totally her show and that's why she trusted my judgement."
Many people felt that there was good chemistry between Mallika and Rohit too. What was his wife actress Manasi Joshi Roy's take on Rohit hosting the show and about their growing friendship? "Manasi watched the show completely and initially though her thoughts were different she is not the one who will be afraid of anyone so we used to joke about it. Manasi dar nahi jati woh dara deti hai... She is past all this (laughs). On one level I felt good but our relation was extremely clear and demarcated. I was just being Mallika's friend in need, that's it. There was a clear divide between us and we never crossed the line!"
On that note we say good bye to him as he gets ready to one last time face the camera and finish his role of a perfect host for the show!
Seema Khot Mattoo
0 Likes

Shaina_b 6 years ago He was the best thing in this show!!!!

sreevijayan 9 years ago wish u all the best dear.......am sure that u r gonna rock