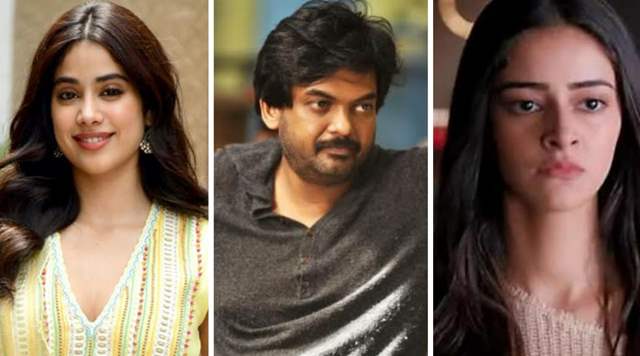 Yet another massy big-budgeted entertainer that is marketed a PAN-India film is currently all set to be released soon in the form of Liger, As known, it stars the sensation right now, Vijay Devarakonda in the titular role and Ananya Panday plays his on-screen love interest.

The buzz for the film has been immense as one would have anticipated. Interestingly, director of the film, Puri Jagannadh recently sat down in a media interaction where he was asked about casting Panday as the female lead. To that, while he praised Panday a lot, he also mentioned that he actually wanted to cast Janhvi Kapoor first.

Liger began as a plan in the works back in 2019 where it was initially titled Fighter. And at that time, while Deverakonda was already roped in, Jagannadh mentioned that because he has been been the biggest fan of the late great Sridevi, he wanted to cast Janhvi Kapoor. However, at that time, her dates weren't available and then Karan Johar recommended Panday to come in.

Jagannadh, who’s also helming Vijay’s next project Jana Gana Mana, shared that even for this film, his first choice was Janhvi. He had even approached her with a script. But the dates clashed again. The upcoming Indian Telugu-language military action film has Pooja Hegde as the leading lady now opposite Vijay Deverakonda.

Well, we hope that fate clicks and soon, Jagannadh and Kapoor will get to work together soon.