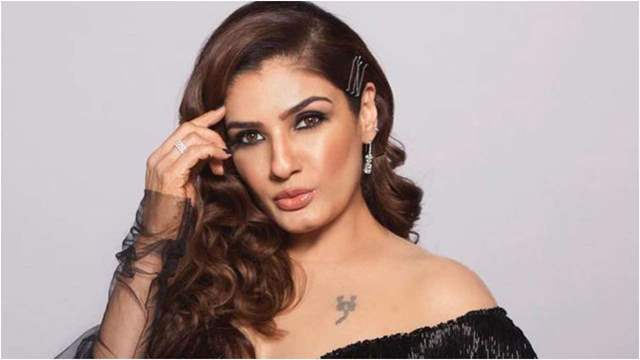 The Bollywood industry has come under the lens of the Narcotics Control Bureau. What started as a probe in actor Sushant Singh Rajput’s untimely demise has now opened doors for a full-blown disclosure in an alleged drug nexus in the show business.

The NCB is probing the drug link that emerged in Sushant’s case, which led to the arrest of his girlfriend Rhea Chakraborty, along with her brother Showik Chakraborty, Samuel Miranda, and Sushant's house help Dipesh Sawant. A close to 15 people have also been arrested by the NCB under various sections of the NDPS (Narcotic Drugs and Psychotropic Substances) Act including possession, purchase and transporting, financing illicit traffic and more.

In an explosive development, many big names of A-lister Bollywood celebrities have also cropped up in the case including the likes of Deepika Padukone, Shraddha Kapoor, Sara Ali Khan, Rakulpreet Singh, and fashion designer Simone Khambatta. This comes as a huge disclosure, however, any reaction from the above-mentioned names is yet to come.

Meanwhile, Raveena Tandon has reacted to the ongoing row and showed her support towards the ‘clean up.’ Becoming one of the first Bollywood celebrities to speak about the issue, Raveena wrote on twitter:

It was only a day ago when renowned actress Deepika Padukone was named in the drug case after her WhatsApp chats with manager Karishma Prakash, allegedly talking about drugs and asking for ‘maal’ went viral.  Times Now accessed chats dated from October 2017 wherein Deepika can be allegedly seen asking for "maal" from Karishma.

This is followed by summons sent to Karishma Prakash, who will be called by the NCB for interrogation. The NCB has also summoned Dhruv Chitgopekar, CEO of the Kwan talent management agency, who has arrived at the NCB office today, on September 22, 2020.

As per Times Now, Deepika Padukone is also likely to be summoned by the Narcotics Control Bureau.

Stay tuned for more updates on this, and more...